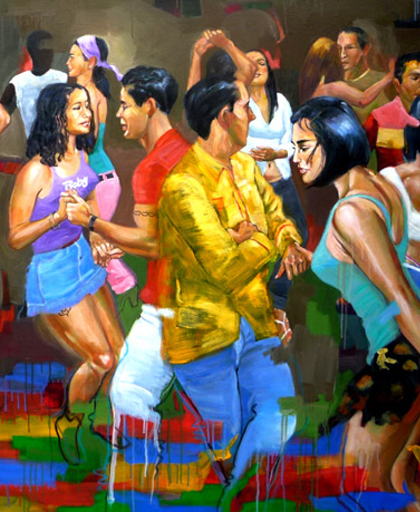 Beyond its reputation as a nature destination, Costa Rica is also a ‘Disneyland of sex’ for a special kind of visitor, the sex tourist.

Too Old For A Condom?

[two_third last=”no”]For example, there are tourists who pay extra money for sex without a condom.

“Some customers do not like condoms because they are afraid of losing their erections” says a sex worker interviewed by Schifter.

In a survey conducted in 2005 on a forum for internet sex tourists, half of the participants admitted to having sex without a condom with a sex worker.

A similar amount was collected by Schifter in a count that he performed in 2004, according to the number of condoms he found in the garbage of some “massage parlours”.

The researcher also identified the anxiety experienced by older sexual tourists when they buy condoms, as some mentioned in online forums who are ridiculed for it.

A forum user account: “[The clerk at the pharmacy said laughingly that my prescription reflected that of an elderly man, but the rest of my order tells a different story. I said I’m [sexually] active and she laughed”.

The New York Times has reported on the upward trend in the U.S. in the number of adults over the age of 50 seeking treatment for sexually transmitted infections, including HIV.

However, the repot stated that the group that represents the greatest threat to public health are still those aged between 15 and 24.