Medical Travel Summit to be Held in Costa Rica 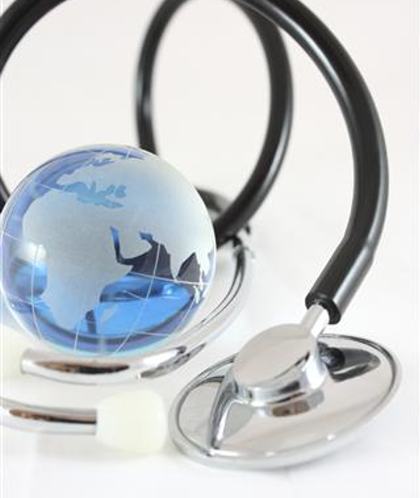 The issue of recreational approach in quality of life will gather delegates from 15 countries in the fourth edition of the Medical Travel International Business Summit to be held later this month in San José.

The event organizers informed that 250 companies in the medical and tourism sectors will be represented from April 24 to 26 in order to promote this Central American country and Latin America as destinations for health care and welfare.

The summit will be held at Los Suenos hotel in Herradura beach, Puntarenas, and many representatives have already confirmed their presence, such as those of the United States, Canada, Mexico, Guatemala, El Salvador, Nicaragua, Panama, Colombia, Venezuela, Chile and Argentina.

Spokesmen for the meeting estimated that more than 500 business meetings will be held between utility companies and buyers of tourism and health.