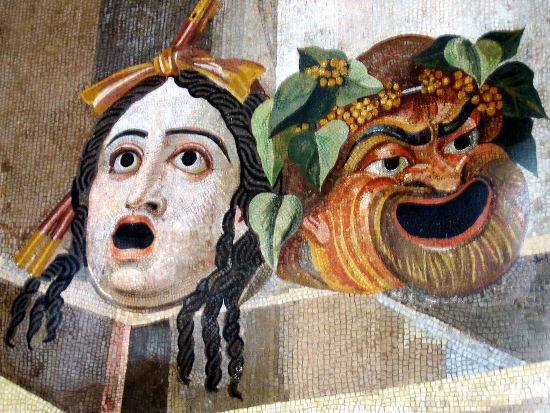 QCOSTARICA – The country which used to stand out in the region because of its good relative level of economic, social and educational development, is accelerating its march downhill in terms of productive competitiveness, income distribution and training.

The country has become more expensive than other countries in the region, prompting many foreign companies and now national, to invest elsewhere.

A national businessman made the point last week, after more than a half century of business growth, not experiencing financial problems, in fact in the throes of increased investment, said it could no longer maintain its production in Costa Rica because the country “became very expensive and a high risk for investment.”

“… High production costs in Costa Rica, such as electricity rates and the tax burden, coupled with uncertainty, has forced the company Alimentos Jack‘s to announce last week the transfer of 50% of its production to other countries,” said its president Andrés Ignacio Pozuelo, according to an article in Nacion.com.

The businessman added that “… Costa Rica is one of the countries with the fastest growing energy and manufacturing costs. For example in terms of the corn snacks produced by the company, the cost per kilo in El Salvador or Nicaragua, is 25% lower than it is here. The cost per kilo of potato chips produced in the US is about 30% cheaper than those produced on national soil, and for cookies and sweets production costs are 16% lower in Chile. ”

Meanwhile, during the National Congress of Private Enterprise, a representative from the State of the Nation Program, said “… Costa Rica is an expensive country, despite not having the levels of development needed to afford this luxury … “,” … one such example is that the country is 20% more expensive on average than the rest of the countries in Latin America. ” See: State of the Union: ‘Costa Rica is an inconveniently expensive country’

Representatives from the productive sectors are unanimous in concluding that the high cost of energy is one of the main factors in their loss of competitiveness compared to competitors abroad, as well as the inability of government to reduce the high and rising fiscal deficit, which is a serious factor for uncertainty over investment planning in the country.

At the same time, during the National Conference of Private Enterprise (Congreso Nacional de la Empresa Privada), the representative of the State of the Nation Program, said “… Costa Rica is an expensive country, despite not having the levels of development needed to afford it.” See: State of the Union: ‘Costa Rica is an inconveniently expensive country’

Victor Morales, Minister of Labour, referring to rising unemployment in Costa Rica says “… There is a mismatch between supply and demand in the business sector There is a demand for skilled technicians;. But the majority of hand labor in Costa Rican is unskilled, 60% have not completed a secondary education. It is a national tragedy”. See The Impssible Costa Rica.

Meanwhile, the Ministry of Finance, which is supposed to execute the necessary policies to contain public spending, is requesting a gym in the building that aims to consolidate its offices. On the other hand Albino Vargas, the leader of the main union of “privileged state officials”, urges tax reform to raise taxes “for the rich”, referring to the danger that Costa Rica suffers the same debacle that Greece is suffering Greece.

What Albino Vargas does not understand is that the only way to prevent further exodus of productive investments, thereby increasing unemployment will lead inexorably to Costa Rica to “Greek drama” is the early adoption of the same structural reforms that now, “in extremis” Greece should adopt.