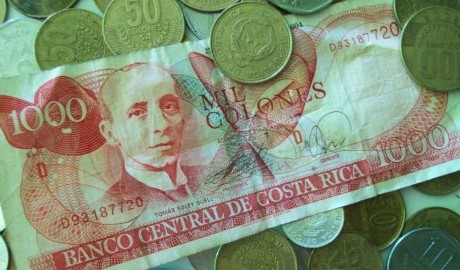 QCOSTARICA – The unemployment rate now reaches 10% in a population where 60% of workers did not complete high school, but teachers refuse to be evaluated on their ability in subjects they teach.

An article in Nacion.com cites statements by Victor Morales, Minister of Labour, on the rising unemployment levels in Costa Rica: “…There is a mismatch between supply and demand in the corporate sector. There is a demand for skilled technicians; but most of the Costa Rican labor force is unskilled. 60% have not finished high school; it is a national drama. ”

In these cloudy days of the Costa Rican economy, experts point to – depending on their area of expertise – various causes of these bad times, and forecasts are dreamt up using analysis of decisions made by the Federal Reserve of the United States, and whether Greece will leave the Euro, passing through the smoke with which the Central Bank of Costa Rica applies its exchange rate management and always longing for Intel and crying over its departure.

What’s weird is that these experts do not indicate structural problems affecting the Costa Rican economy, especially the relative loss of competitiveness, even at the regional level, of its workforce, not only because, as expressed by the Minister for Work – their qualifications are not suitable for the chosen development model, but because the labor market is totally distorted by wage policy, or lack thereof, on the part of the state, which pays much higher wages than the productive sector can afford.

The development model followed by Costa Rica should be underpinned by a constant effort to improve the educational system, which even though it consumes a relatively small percentage of GDP is not currently up to scratch for generating the skills needed in the country’s workforce.