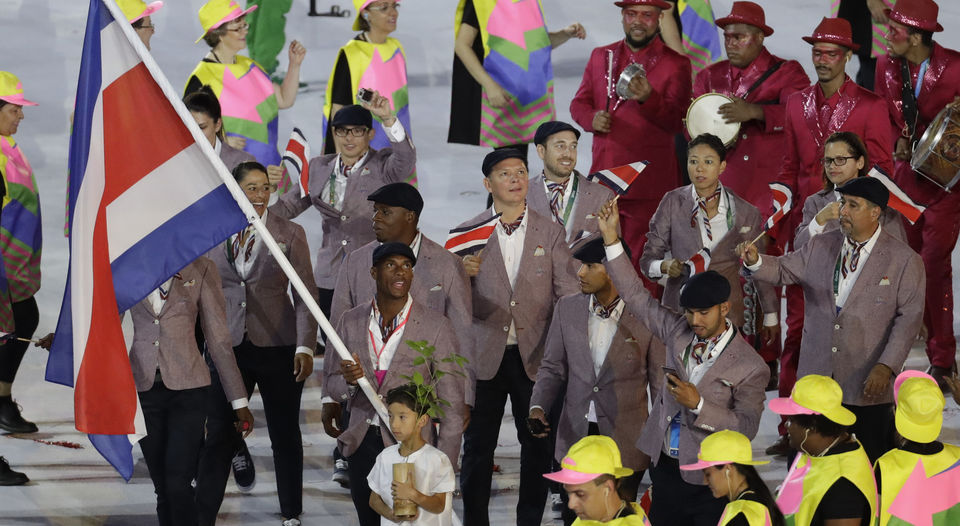 (QCOSTARICA) One of the most heated contests of any Rio 2015 Olympic Games was not on the sports competition, but in fashion, where countries competed for the best outfits during the Parade of Nations at the opening ceremony?

On Friday night, 207 delegations modeled their duds for millions around the world. Although Costa Rica didn’t make it in the best of the best, it did get A-listed by the ESPN network.

So, who wore the best?

According to ESPN, Sweden. Croatia, Australia, France and Norway round out the top 5.

On the A-list, the design by Fabrizzio Berrocal placed Costa Rica in fourth, behind tops: Argentina, Portugal and Cameroon. 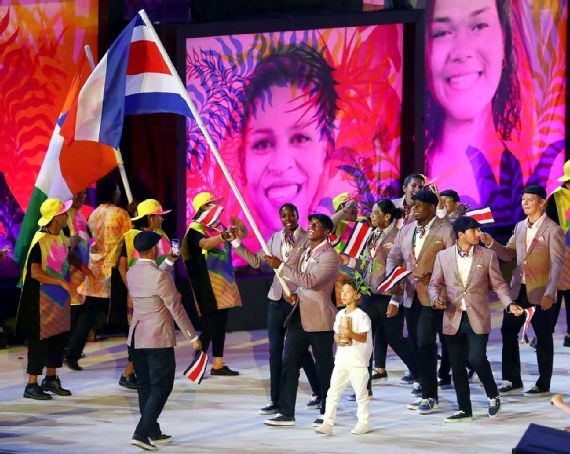 This is all subjective.

Browsing websites like Esquire and Vogue to CNN, the best and worst varied greatly.

- Advertisement -
Paying the bills
Previous articleSan Jose Criticized For Breastfeeding Booths
Next articleCondo Living in Costa Rica – The Good, The Bad, and The Ugly