Costa Rica among the 50 richest countries in the world 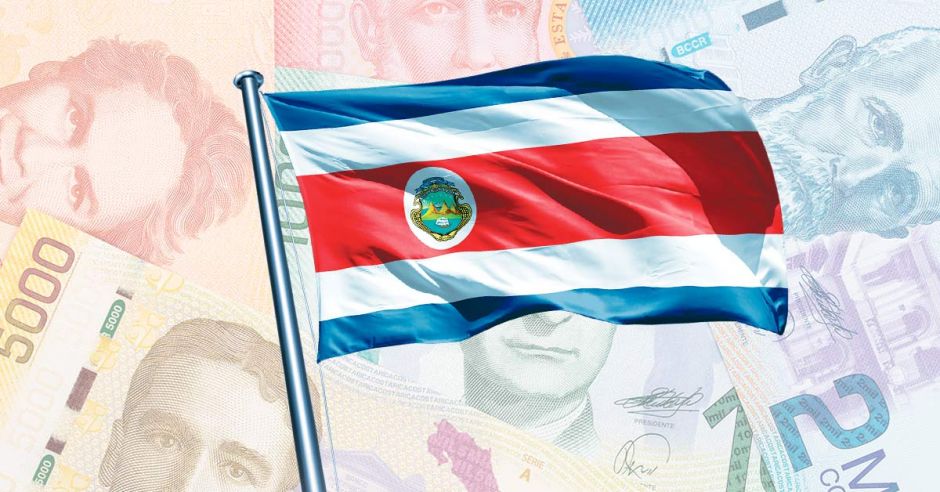 Costa Rica ranks last among the 50 richest countries in the world, according to GOBankingRates. The annual GDP per capita, that is, the result of dividing the total production of a country in a year, among its number of inhabitants, is US$11,810.08

According to GoBankingRates, Costa Rica’s GDP is propped up by exports of a host of agricultural products, including bananas, pineapples, coffee, and melons. Medical devices is another important industry for the country.

The richest nation globally it is Luxembourg, with a GDP per capita greater than US$105,000

GOBankingRates conducted its study with data from the International Monetary Fund (IMF) and the Central Intelligence Agency (CIA), ranking the 50 top economies in the world. Data is accurate as of August 5, 2019, and is subject to change.

Richest countries (GDP per capita in thousands of dollars):

- Advertisement -
Paying the bills
Previous article23-year-old woman, mother of two children, was the first murder victim of 2020
Next articleCosta Rica Keeps On Winning In Tourism