Costa Rica Among “The Worst Eco-Offenders on Earth,” Says Yahoo

COSTA RICA TRAVEL NEWS — Costa Rica is listed among the “The Worst Eco-Offenders on Earth Will Surprise You” prepared by Yahoo. 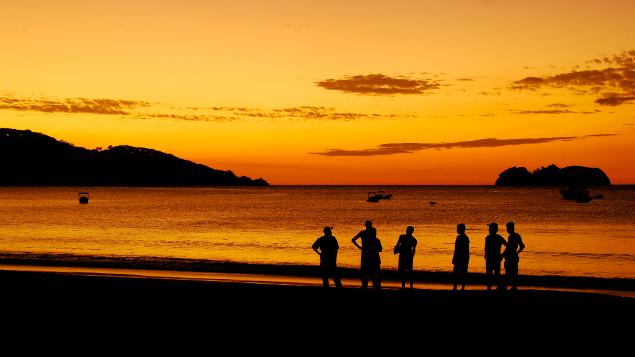 A couple of weeks back, Yahoo brought us a story on the world’s top sustainable travel destinations, as ranked by five of the leading experts in the field. Now, after giving us the good news first, they’re focusing on the flip side, destinations that get a “Needs Improvement” grade.

From overdevelopment and irresponsible resource management to poaching and pollution, here are 10 places that experts suggest could use a more eco-friendly tourism philosophy.

Costa Rica is one of several destinations that appear on both our “World’s Best” and “Needs Improvement” lists. Though it was heralded as the first country to brand itself as a premier ecotourism destination, Ethical Traveler founder Jeff Greenwald suggests that Costa Rica is still lacking in important ways. “Corruption is still a big problem there,” he says, “and because of it, Costa Rica is now a hub for child prostitution. Worse, the government prosecutes eco-activists like Paul Watson from
Sea Shepherd, and criminal gangs [of poachers] murder sea turtle conservationists. Famous chef Gordon Ramsay was forced to flee the country after trying to report on illegal shark-finning.”