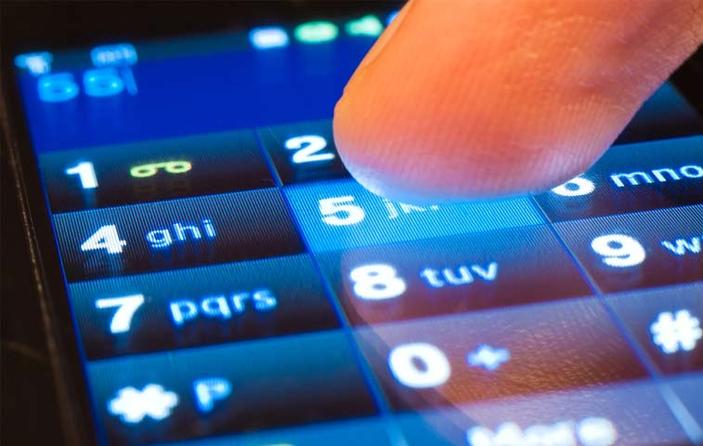 (QCOSTARICA) The country’s telecommunications market has begun a process of maturing after five years of ending the monopoly by the state telecom, the Instituto Costarricense de Electricidad (ICE).

According to 2014 data by the telecom regulating authority, the SUTEL, mobile telephony experienced a slight decrease of 0.4% as compared to 2013, remaining at 7 million lines. (That is 1.45 lines per each of the country’s 4.8 million inhabitants.)

Today, some 20% of all mobile users are postpaid (obtain their service by way of monthly subscription), and the rest prepaid.

ICE (Kolbi) has the largest number of mobile users with 61%, followed by Telefonica (Movistar) with 20% and America Movil (Claro) 16%. The rest is by resellers.

- Advertisement -
Paying the bills
Previous articleCosta Rica Among Top “Defaulting” Countries
Next articleAre squatters in Costa Rica something you should worry about?

QCOSTARICA - The Institute for Research in Economic Sciences...
Trends