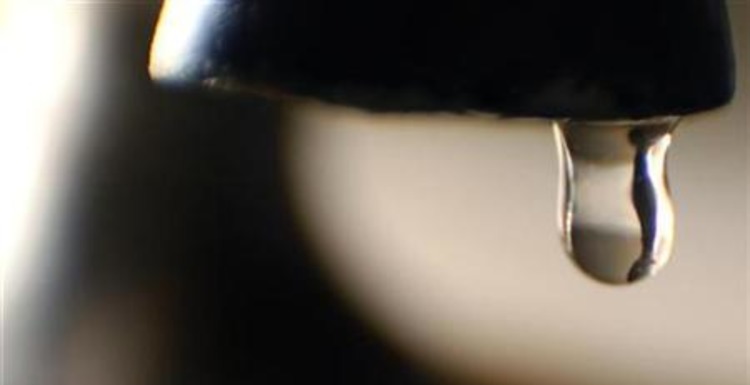 Water, water everywhere (during the rains) but not a drop to drink (during the dry season…) That’s the situation with Costa Rica where the assistant manager of A y A, the water and sewer service, Sergio Nunez, announced rationing in late February.

The rationing will hit residents and businesses in the highest altitudes of Alajuelita, Santa Ana, Escazu and Ciudad Colon in the Central Valley. Nunez said the shutoff of water will be from 9 p.m. to 5 a.m. and 11 a.m. to 4 p.m.

Nunez admits that the water levels in public tanks is normal now, but is measured every day and it has been predicted that rationing will be necessary in the above areas.

He added that the cutbacks in the vital liquid would affect only 4% of the populations and the hours in which the water lines are full will allow refilling home tanks. He urged the rest of the population to use water sparingly.

Comment: The measure was inevitable and could be foreseen for years — in fact this blog has done so. Until elected officials stop wasting public funds through corruption and incompetence such as in the public works and highways, the government will not have the funds to provide necessities. 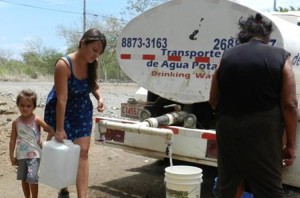 The last serious effort to ensure potable water for the population was the first administration of ex-President Oscar Arias (1986-90) when he put forth a program to guarantee water availability through the rest of the century.

The plan not only worked, but has lasted longer than promised — which government programs
rarely do — with A y A adding little to the effort other than fixing broken lines and collecting water bills.

Of course, politics being an ego-run enterprise, subsequent Presidents have wanted to put their nameplates on new projects (including Arias in his second term) instead of making things run economically and smoothly.
Nothing gets done.

- Advertisement -
Paying the bills
Previous articleSalvador: The sad side of the ‘capital of happiness’
Next articleMore Shame: Soccer Game Violence at National Stadium