Costa Rica As It Compares to the Rest of the World 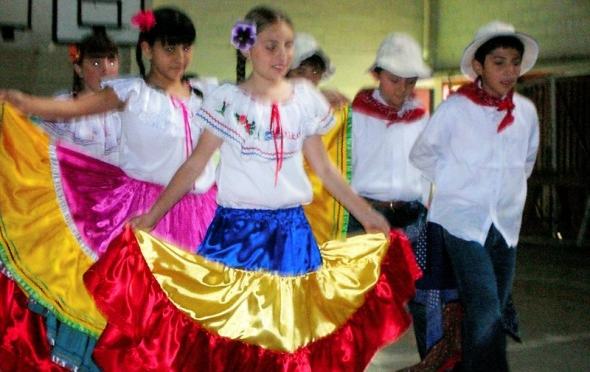 A recent feature on the WorldViews Blog of the Washington Post (recently acquired by Jeff Bezos, founder of Amazon.com) presents 40 maps of the world that cleverly combine geographic projections with interesting data. The result is fascinating insight into a variety of topics and issues. 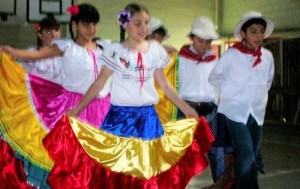 The Costa Rica Star has looked at five of the 40 maps and found some very interesting facts about Costa Rica and her standing in the world. These are maps number 2, 4, 6, 10, and 22 on the Washington Post’s “40 maps that explain the world” blog entry, which is a highly recommended read.

Here are some facts about Costa Rica that can be gleaned from the 40 maps:

Costa Rica might turn out better for foreigners than for Ticos

Along with Brazil and Mexico, Costa Rica is one of the best countries in Latin America when it comes to welcoming foreigners. This assumption is based on the World Economic Forum’s estimate on the attitudes of people towards foreign visitors. Canada is the most welcoming nation in the Americas. Iran, Russia and Saudi Arabia need some serious work in this department.

In a sense, foreigners who visit Costa Rica or decide to immigrate here might be better off than the locals. Looking at the map of the world’s best and worst places to be born, Costa Rica is the best nation to be born into in Central America, but she is far from countries such as Australia, Canada and Denmark in this regard. The criteria for this international comparison includes gender equality, climate, violent crime, and unemployment; the mapping was done by the Economist Intelligence Unit. It is important to note, however, that Costa Rica ranks higher in this sense than various other countries with higher gross domestic product (GDP).

Most nations in the Americas, including Costa Rica, are filled with emotional people who enjoy life. This is true for Canada and the United States as well. This data comes from polling firm Gallup, and the information was derived from the answer to an easy question: Did you smile or laugh a lot yesterday?

We already know that Costa Rica is ranked very high on happiness, but Philippines scores very high on smiles and laughs. Our fellow Central American nations of El Salvador, Guatemala and Nicaragua are also warm and friendly. In fact, most of Latin America is positively emotional. People in Singapore and Russia, however, definitely need to lighten up a bit.

Mother’s Day in Costa Rica is an official paid holiday that coincides with a major Catholic feast. It is also a major celebration, and Ticos have good reasons to give significance to this holiday: According to the Save the Children Mother’s Index, Costa Rica has the best conditions in Central America for expecting mothers in terms of low risk of maternal death, low infant mortality rate, basic schooling for children, income, and the role of women in government positions.

In this regard, Costa Rica is tied with Argentina, Cuba, Mexico, and the United States. The best country for new moms in the Americas is Canada, and just about all Nordic, Western European and Oceanic countries are better than Costa Rica in this sense.

Article by the Costa Rica Star

- Advertisement -
Paying the bills
Previous articleQLighter Side: Happy Hour At the Asemblea
Next articleCosta Rica On The Hunt For Chinese Tourists