Costa Rica On The Hunt For Chinese Tourists 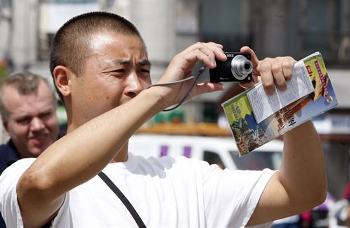 Costa Rica wants to attract more Chinese tourists and investors and so it is planning to open consulates in Shanghai and Hong Kong, the Central American nation’s envoy to Beijing said Tuesday. 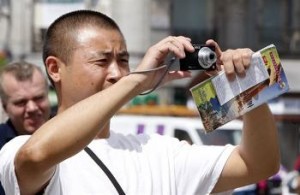 The opening of the two consulates, which will augment Costa Rica’s only existing diplomatic mission in China, is a “project for 2014” that still must be approved by the foreign ministry, said Ambassador Marco Vinicio Ruiz.

The aim is to facilitate the coming of both Chinese investors and tourists to Costa Rica, the only Central American country with which Beijing has diplomatic relations.

The initiative, according to Ruiz, is in keeping with the plans that the embassy is developing along with the Costa Rican Tourism Institute to attract “50,000 visitors from China in five years, and to the growing interest of (Chinese) businessmen and investors” in the Central American nation.

The ambassador said that the costs to Costa Rica of the new legations in Shanghai and Hong Kong will be minimal.

“The details will be announced when the foreign ministry approves it. Many countries in Latin America – like Mexico, Peru and Colombia – have consulates in those cities,” he said.

Article by the Costa Rica Star

- Advertisement -
Paying the bills
Previous articleCosta Rica As It Compares to the Rest of the World
Next articleNicoya Expects 3.000 For Thursday’s March