Tax exemptions prompted the purchase of about 1,000 zero-emission cars in just over two years; goal is for 25% of the light vehicle fleet to be electric by 2035

Tax exemptions prompted the purchase of about 1,000 zero-emission cars in just over two years; goal is for 25% of the light vehicle fleet to be electric by 2035

(QCOSTARICA) A total 1,191 electric cars circulate on the roads of our cities, coasts and mountains. That number is negligible among the more than 977,000 private cars registered in the country. 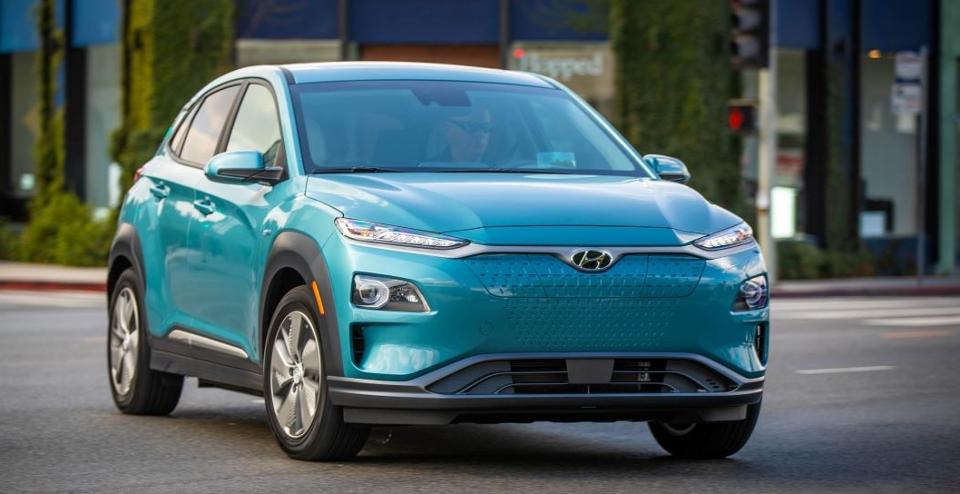 However, the goal set in the National Decarbonization Plan (Plan Nacional de Descarbonización) is that in 15 years 25% of the light vehicle fleet will be electric.

With a package of tax incentives and with the development of a robust recharging network, Costa Rica advocates for social awareness among those who can buy a new car, so that they acquire one with electric technology.

The 1,191 electric cars are eight times the number registered in 2017, when there were barely 147 zero-emission cars.

In addition, 621 electric motorcycles and 1,188 electric vehicles of other types circulate in the country, such as ATVs, golf carts and forklifts.

The challenge is for this growth to begin to take on relevance among the gigantic Costa Rican automobile fleet, the main source of carbon dioxide (CO2) emissions in the country.

“We knew that we had to start by lowering the costs of private vehicles. Then we continue with lowering the range anxiety. This means that when you leave your house you will find places to recharge. Once that is done, to make sure that the charging times are fast,” said engineer Alan Blanco, Presidential Commissioner for Electric Mobility.

Sofía Méndez is one of the owners who decided to go electric, in 2018 trading in her old gasoline powered car for a new zero-emissions.

The Alajuela resident told La Nacion she chose a Hyundai Ioniq Electric after looking at all the options of gasoline powered cars. “It was still the same vehicle that I had, with no added value, except that it was newer,” she said.

However, after doing research on electric vehicles, she made her decision.

“I checked all the scopes of the battery so the mobility that I really need was functional for me. Even so, I compared prices with combustion cars and the difference was not great (not more expensive), so I said that it was worth it. Also due to the environmental impact that it was going to generate”, she stated.

In addition to commuting to work, with her electric car she has traveled to Los Quetzales National Park, in Copey de Dota. Also to Liberia and Nicoya, in Guanacaste.

She even climbed the steep hill to the wind farm in the Santa Ana mountains, in an attempt to disprove the myth that these cars have no momentum. That experience, he says, was as normal as if he had traveled in any other car.

Recharging her car at home, the woman says, costs her about ¢2,300 colones, while at work it is free, her company installing a charging station to encourage electric mobility among their workers.

Sofia says she gets about 240 kilometers from every charge.

According to the Programa Estado de la Nación, transport consumes 84% ​​of the hydrocarbons in the country, well above industry (10%) and other activities (6%).

For researcher Leonardo Merino, this reality makes it difficult to change the growth of polluting gas emissions projected for the next few years.

“Our energy matrix is ​​mainly driven by oil energy that we use for transportation. That is why it is difficult for us as a country to achieve the reduction of polluting emissions if we do not work on the issue of transportation, which is our main consumer of energy.

“The trend that we see in emissions in Costa Rica has continued to rise for many years and hydrocarbons are the main cause of pollution,” said Merino in a recent virtual forum on mobility.

As the purchase of automobiles by individuals, state institutions and companies advances, with its limitations, the country is preparing to enter a new stage: the electrification of public transport.

The first three electric buses that will serve passengers arrived in the country on September 19. In November, they will begin to circulate on three routes in the Greater Metropolitan Area (GAM) within a pilot plan.

Also: First electric buses will hit the road in November

The units, donated by the German government, will operate for four months on three routes, the first on the San José – Desamparados, then on the San José – Tres Ríos, and third will be used by passengers traveling between San José and Alajuela.

This is while discussion continues on the construction of the metropolitan electric train, which would connect 15 cantons of the GAM, through 84 kilometers of railroad.

QCOSTARICA - The Global Talent Competitiveness Index (IGCT) 2020 revealed that out of 132 countries, Costa Rica ranks 37th in human talent with a...
Nicaragua

TODAY NICARAGUA – A study based on data from the WHO and the University of Oxford placed Nicaragua as one of the “10 safest...
News

QCOSTARICA -  Travelers who require a negative covid-19 test to enter their destination country may now get tested at the Juan Santamaría (San Jose)...
Coronavirus

The German health minister, Jens Spahn, said that despite falling daily cases of the COVID-19 in Germany, caution is still needed. "Everyone will experience this virus," Spahn...
Reports

EL UNIVERSAL Washington / Brussels - The desperation to reactivate economies, in the midst of the coronavirus pandemic, has prompted an idea: to create...