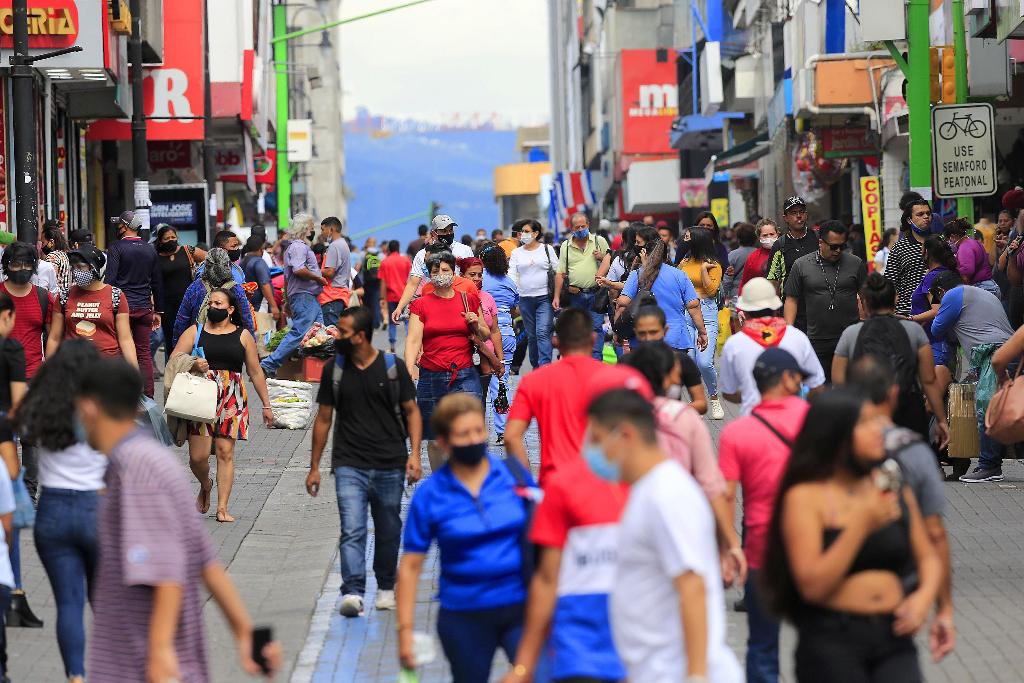 (QCOSTARICA) After a much needed rest on Sunday, I am back.  On Saturday, Priscilla Herrera, Health Manager, who has been filling in for Health Minister Daniel Salas, reported 1,233 new cases of COVID-19 in Costa Rica, raising the total to 72,049.

The Health Manager also reported that the number of recovered is now 27,760.

Hospitalizations are down, on Saturday 579 people were in hospital, of which 238 are in intensive care; down from a high on Tuesday, September 22, of 637 and 260, respectively.

Unfortunately, the number of deaths continues to be high from what was in the early months of the pandemic, on Saturday 16 deaths were reported in the 24 hours from Friday, eight ment and 8 women, ranging in age from 48 to 93.

The total number of deaths as of Saturday is 828.

Today, Monday, September 28, we will get the report for Sunday and Monday, as the countries continues without a press conference on Sundays.

The good news this past week is the R reproduction rate dropping to 1.05 and according to the Central American Population Center (CCP) that reports the rate every Wednesday, it is on the down trend.

The R rate indicates the average number of people that each infected person infects during their contagion period. A rate of 1 means that each generation of cases is replaced by another of the same size. The ideal is below 1 which would mean the epidemic is on its way to extinction.

The gambling industry has prospered over the years and...
Consumption