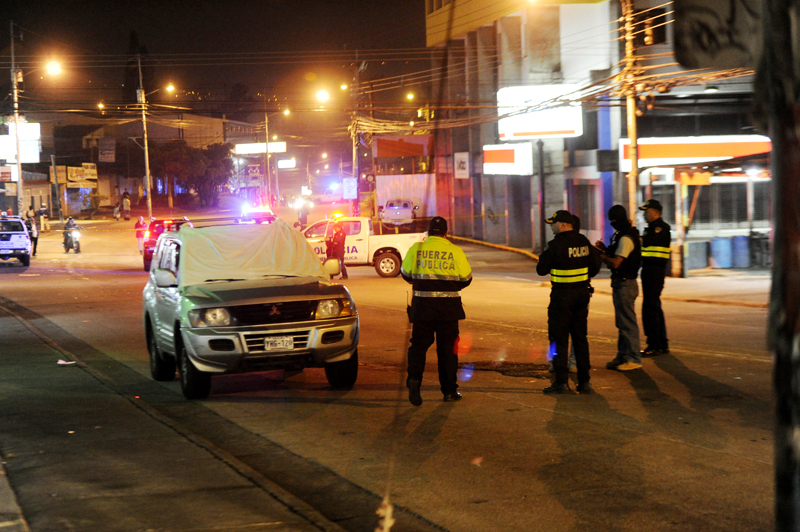 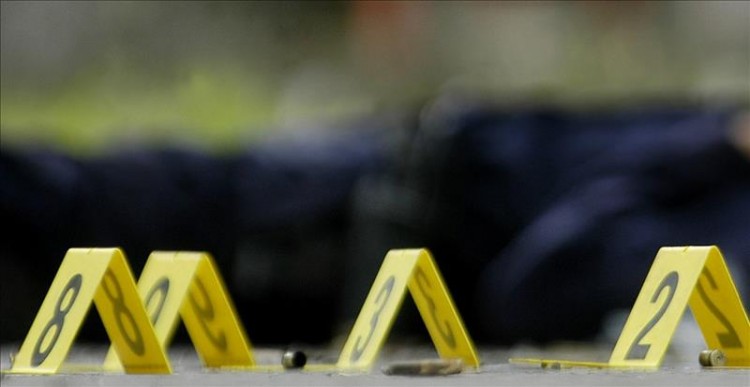 According to Costa Rican Attorney General Jorge Chavarria, local contract killers are traveling to Mexico to learn skills such as target practice, intelligence gathering, escape tactics, and how to use high-caliber weapons like AK-47s, reported La Nacion.

Costa Rica’s Anti-Narcotics Police (PCD) suggested a number of contract killers were instructed by Mexico’s Sinaloa Cartel, but that some others also travel to different countries for training. The PCD added that new recruits in Costa Rica will often learn from those who have trained abroad, or on the streets.

According to Chavarria, these strategies learnt abroad are evident in the more violent, specialized ways in which assassinations are being carried out.

Specialized assassins in Costa Rica are between 18 and 30 years of age, and typically either work providing security for criminal organizations or as killers for hire, Chavarria stated. The use of motorcycles — in which assassins shoot the victim from the passenger seat while another person drives — is currently the most popular method for contract kills, according to authorities.

Although hired guns began appearing in the country at the end of the 1990s, their use in Costa Rica began intensifying in 2012, according to the PCD.

In recent years, due to its strategic location along transnational drug trafficking routes, Costa Rica has seen a growing number of criminal organizations — from both Latin America and beyond — using its territory for illicit activities. Indeed, the move by Mexican cartels to take over Costa Rican trafficking routes has even led to the Central American nation being dubbed a “Mexican colony.” In the past, Costa Rican groups were usually used as local facilitators by transnational criminal organizations for drug shipments transiting the country.

This may be changing. Along with suggestions assassins are training in Mexico, other recent examples indicate Costa Ricans themselves are learning from their more experienced foreign “professors”; becoming increasingly sophisticated and capable of carrying out specialized criminal activities. For instance, on November 24, authorities dismantled a drug trafficking network that delivered 60 kg of cocaine a month from Colombia to Costa Rica. Two Colombians and two Costa Ricans were arrested, with the Colombians apparently in charge of the group’s operations.

Moreover, this cocaine was destined for Costa Rica’s growing internal drug market. Control for this market has been blamed for the country’s violence escalating to “pandemic” levels, as national authorities believe nearly half of all murders carried out in 2015 were related to drugs and organized crime.