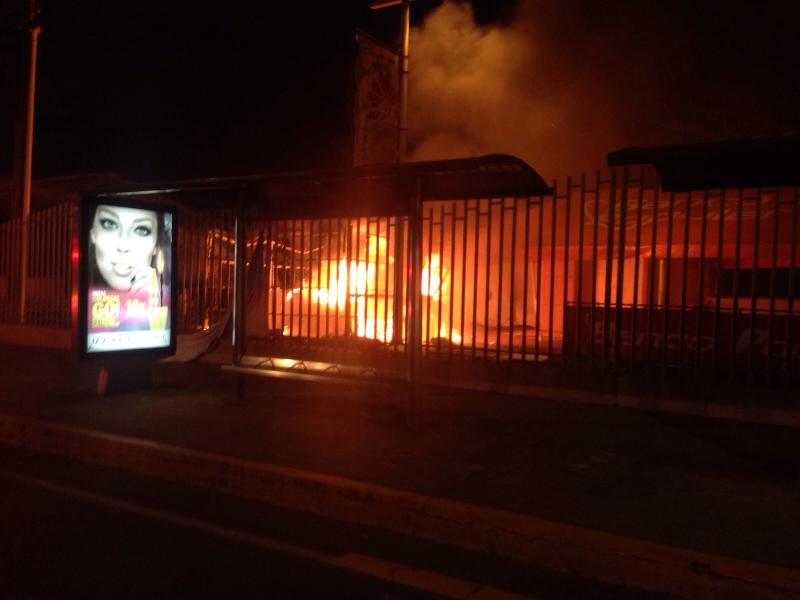 QCOSTARICA – In what appears to be an electrical fire, the ice rink near the National Stadium in La Sabana was almost melted away Friday night.

Luis Chaves, battalion chief of the San Jose fire department (Bomberos), said a problem with a bank of temporary transformers to power the ice rink equipment is the suspected cause of the fire.

The Bomberos acted quickly to put out the fire that had jeopardized the first ever ice rink in the country, putting out the fire within a minute of the fire trucks arriving at the scene, receiving the 9-1-1 call at 9:25pm.

Oscar Umaña, representing the company “Frozen Christmas”, said that despite the fire and damage to some equipment, they are expecting to open the ice rink on Monday. 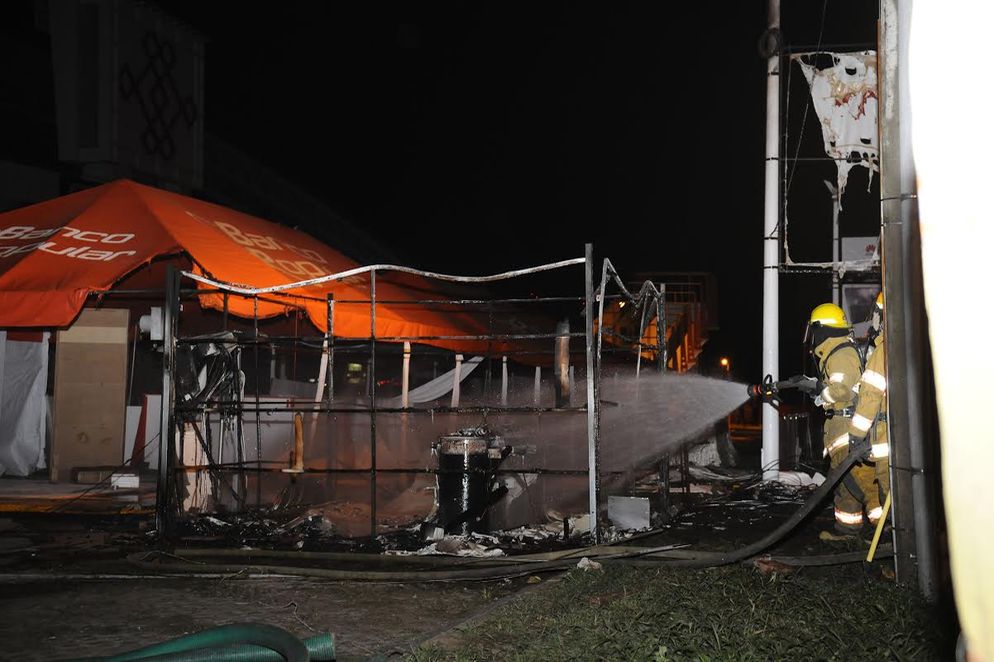 QCOSTARICA - A study by the firm Kantar revealed...
Fuel Prices