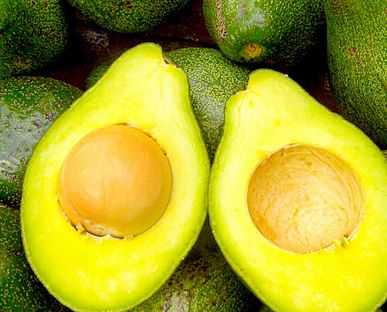 QCOSTARICA – The Phytosanitary Service (SFE) of the Ministry of Agriculture and Livestock (MAF) closed off all imports of avocados (aguacate in Spanish) to Costa Rica from eight countries and the State of Florida, due to a virus called Sun Blotch (Mancha del Sol in Spanish).

The countries under the ban are: Australia, Spain, Ghana, Guatemala, Israel, Mexico, South Africa, Venezuela and the U.S. (Florida).

The ban has caused an immediate reaction by the Chamber of Importers of perishable goods, because this union considers it very likely to cause a shortage in the domestic market, as only 20% of total consumption (14,000 tons) are harvested in Costa Rica.

Donald Garcia, manager of Frutas del Mundo (Fruits of the World) imports, explained that their major supply is from Mexico and the possible shortage was not taken into account by the SFE in banning the imports.

Importers also criticize the way the decision was made. Francisco Dall’Anese, director of the SFE explained that the measure is completely technical, responding to the need to protect the country from a possible virus. Dall’Anese said the World Trade Organization (WTO) was notified on Friday (May 5), the day the ban went into effect.

The officials said that Mexican authorities reacted positively (to the ban), recognizing they have a virus problem.

According to the Chamber of Importers, the main importers of avocado fruit to Costa Rica are Fruta Internacional, Frutas del Mundo, Pura Fruta, and Walmart of Mexico and Central America.

Australia secures deal for potential Covid-19 vaccine, will provide it free to all citizens

Australia has secured a deal with the drugmaker AstraZeneca to supply...
Read more

Q TRENDS - A highway that will charge electric...