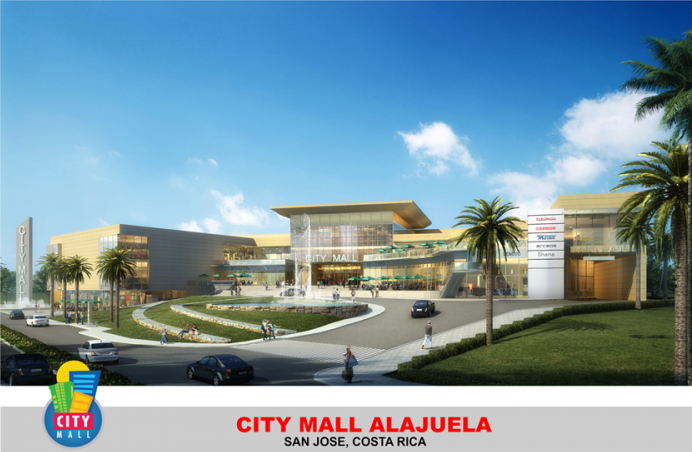 QCOSTARICA – Projections are that this year about 149.000 square meters of commercial spaces will be built in different parts of the country, mainly west of the Gran Area Metropolitana (GAM) – Greater Metropolitan Area.

Some of the upcoming projects include: City Mall in Alajuela, City Place in Santa Ana, eCenter in Heredia, and Bamboo Eco Urbano in San Jose, among others. Specialists say that the commercial success of these complexes is largely determined by location, business strategy and brand recognition among consumers.

Elfinancierocr.com reports that “… Added to the national commercial centers is Puntarenas Ocean Mall, which will become the province’s first major shopping center. ” The boom in construction of mixed business is evidenced by “… The high levels of dynamism seen in the commercial market, a situation that encourages developers to leave traditional markets, in order to find the best locations and attract the most recognized brands nationwide. ”

Francisco Navarro, Manager of Market Research at Colliers International, added, “… The commercial market has shown great dynamism in recent months; development comes on the heels of the high levels of residential development.”