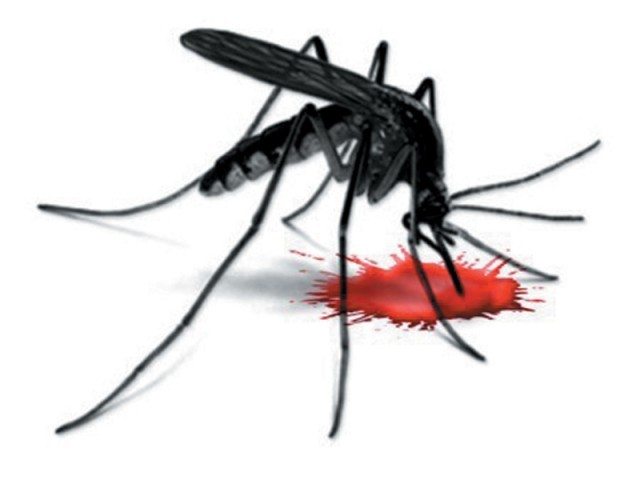 Health officials predict the dengue epidemic this year will be the worst in history with an even sharper rise in cases predicted for the September and October heavier rain months. The frustrating part of the plague is that it is preventable if Costa Ricans would only mend their messy ways. 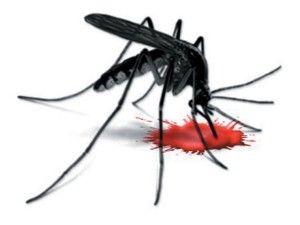 The incidence of the mosquito-borne illness hit a high in 2005, 2007, soared even higher in 2010 but has already skyrocketed this year with the worst to come. So far this year, 24,610 cases have been reported with the toll rising to more 2,000 cases per week expected before year’s end.

The number of cases this year are already double that of 2005 which registered 14,879 cases. Usually, the incidence is low durinng the dry season but this year the virus seemed to get a head start and began to rise during the end of the dry season.

So far the death toll is five suspected to be dengue caused, mostly the very young and the very old with other health issues weakening their immune system. Eight years ago, one one type of the virus was at play but this year three types have been noted simultaneously in Pococi, Siquirres and Parrita.

Moreover, climate change seems partially responsible for the epidemic. Traditionally the fever has been confined mostly to the coastal lowlands with their tropical temperatures, but warmer temperatures throughout the country have meant that the disease has spread to interior population areas.

The proliferation is signalled by the number cases in the San Jose greater metropolitan area. Especially hard hit were slums like La Carpio where 276 persons fell ill. The Mexico and Pavas barrios and Los Guido de Desamparados are also being watched closely.

The Panamerican Health Organization has warned that dengue is on the rise throughout all of Latin American and notes that Costa Rica was hit hardest in Central America. The Ministry of Health intends to limit the propagation of the disease by dispatching clean-up teams to affected areas to eliminate the standing water where the mosquito eggs hatch.

But the above figures are undereported, as not all cases go to the hospital. Others, mainly students and tourists, are treated at private hospitals. Health authorities estimate that for every reported hospitalized cases, ten remain at home, unreported.

Poverty stricken barrios are especially hit because of the fatalistic mindset of the very poor, the absence in many cases of garbage pick up and the fact that they have reserve barrels of water outside for daily use.