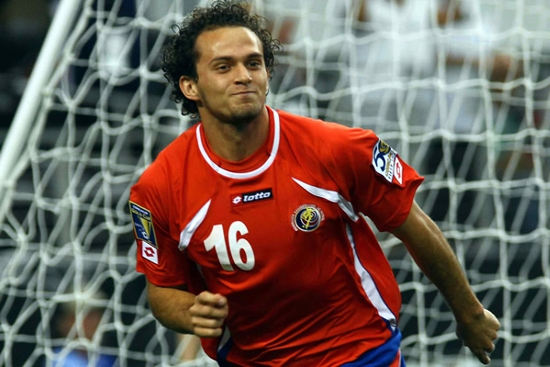 In World Cup hype forward Marcos Ureña insists Costa Rica can “make history” at the 2014 FIFA World Cup.  The team face one of the toughest groups in Brazil, having been drawn alongside Uruguay, England and 2006 champions Italy. 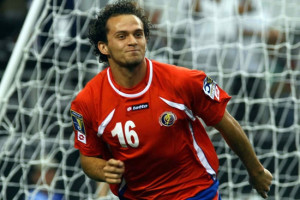 Nevertheless, Ureña is confident Costa Rica can upset the odds by reaching the last 16 for the first time since 1990.

“We know our capabilities, and that motivates us to know that we can make history from the start of the World Cup.” the 24-year-old is quoted as saying by the Costa Rican Football Federation website.

“The friendlies (against Japan and Republic of Ireland earlier this month) allowed us to evaluate a number of things and situations that may occur during the tournament.”

Bryan Ruiz, Costa Rica’s star player and captain, insists his team do not fear their opponents.

In a column on his official website, Ruiz added: “It is true that we are in ‘the group of death’. We play against some of (the) favourites and it will not be easy, but we are not afraid to confront them.

“In our minds we just have the desire to compete and to strive to try to win twice.”

Costa Rica begin their campaign against Uruguay on June 14 in Fortaleza.