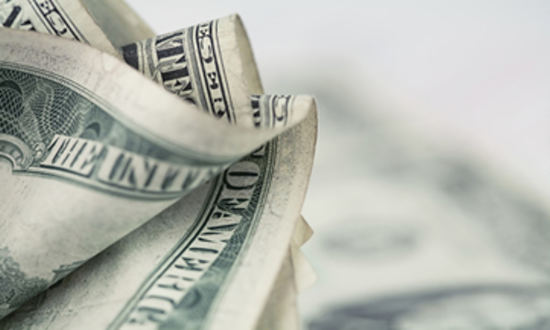 QCOSTARICA FINANCIAL  – The Central Bank (Banco Central de Costa Rica – BCCR), starting on May, is publishing the Effective Rate in Dollars (TED), as the weighted average of gross interest rates of term deposits. The new indicator began at 1.93%.

The TED is similiar in methodology and compenents that comprise the Basic Passive Rate (TBP).

“One of the considerations taken into account by the BCCR for creating Effective Rate in Dollars is that international interest rates such as Libor and Prime are used as reference in the domestic market for foreign currency transactions, however, its level and movements do not necessarily correspond with the conditions of Costa Rican financial market. In addition, some local financial institutions had already expressed the desirability of the Central Bank calculated the TED,” says the official statement issued by the Central Bank Wednesday afternoon.

QCOSTARICA - The government will present a bill to...
Fuel Prices