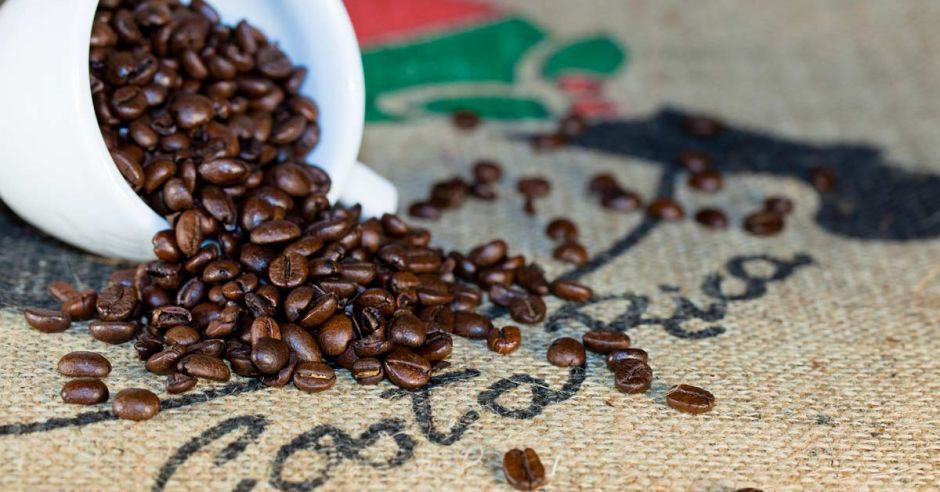 The monthly fall in coffee shipments from Costa Rica, one of Central America’s smaller producers but known for its high-quality beans, was smaller in percentage terms, however, compared with dips in November and October, in which exports fell by 30% and 55%, respectively.

During the first three months of the current 2019/2020 harvesting season, Costa Rican coffee exports totaled 61,417 bags, or down nearly 27% compared to the same three-month period during the previous 2018/2019 season, according to ICAFE data.

The coffee season in Central America and Mexico, which together produce about a fifth of the world’s arabica beans, runs from October through September.