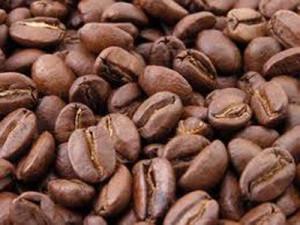 “This drop does not signal any change in particular, as it is too early to tell if the harvest is larger or smaller than last year’s,” said Eric Thormaehlen, president of the country’s National Coffee Exporters Chamber.

“It could be explained by buyers making purchases a bit later than usual,” he added.

The coffee season in Mexico and Central America, which together produce more than one-fifth of the world’s arabica beans, is calculated as running from October through September.

Today, Monday, June 21, we are back to the two plates that cannot circulate, in today's case plates ending in 1 & 2 CANNOT...
Rico's Digest