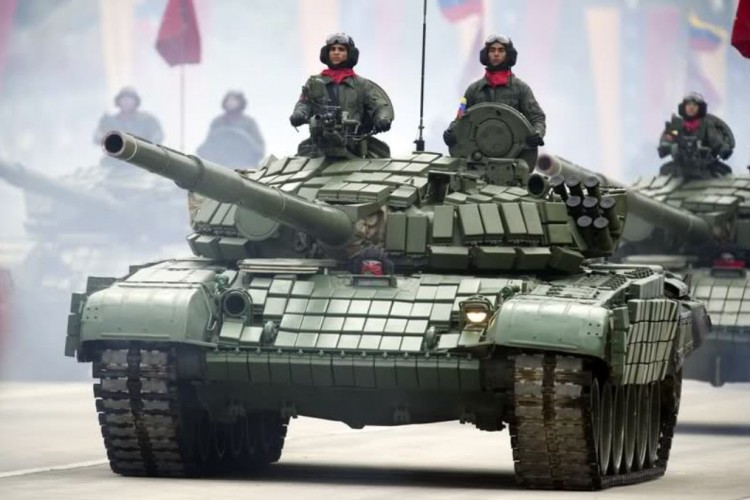 QCOSTARICA – Costa Rica authorities are very concerned about the recent acquisition of 50 battle tanks by Nicaragua. The tanks are Russian made and of the latest generation, according to La Prensa.

The purchase of the T-721B1 by the Nicaragua military is for US$80 million dollars.

Nicaragua military spokesman, Colonel Manuel Guevara Rocha, said it is part of of the modernization and development of the country’s military, “a renewal from a technical point of view.”

Guevara did not say when they tanks will start to arrive, but according to the Russian news agency Sputnik, the fulfillment is set to take place by the end of 2017.

In Costa Rica, Foreign Minister Manuel Gonzelz and the head of the Costa Rican intelligence service, the Dirección de Inteligencia y Seguridad Nacional (DIS), Mariano Figueres, have not commented publicly on the news. The Foreign Minister would only say that the purchase is of concern to Costa Rica and the region.

“A tank against whom? against the people? The tank under the current conditions in Nicaragua is more a weapon to terrorize and intimidate the population,” retired army major Roberto Samcam told La Prensa, who calls the owning of weapons “tragicomic” and wonders whether they will be used in parades, given that the country already has in storage 100 T-54 tanks. Samcan considers the purchase a useless investment, given the tanks are for conventional warfare and the country is not at war.

US Ambassador in Nicaragua, Laura Dogu, said Tuesday that her government seeks more information on the acquisition. “We have read reports of Russian tanks and obviously we are looking for more information at this time,” said the diplomat.

- Advertisement -
Paying the bills
Previous article[BLOG] And Here We Are!
Next articleChinese Firm To Expand Highway To Limon