Alajuela is the province with the greatest positive variation; Construction of industrial use fell by 62% 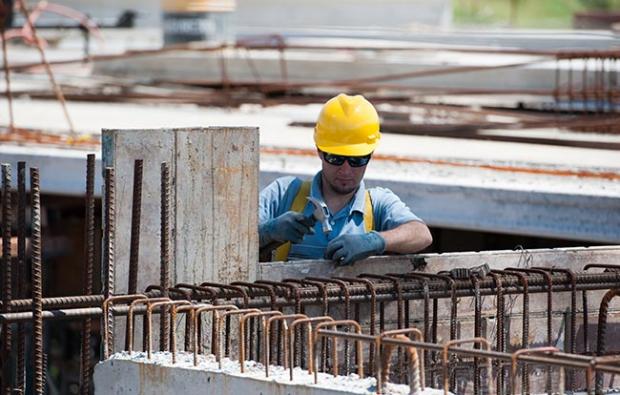 During the first six months of the year, the construction area processed in the country totaled 1.28 million square meters (13.7 million square feet) , an area that is 12% less than that reported in the same period of 2018.

January records the largest construction area in the semester. Houses of less than 40 square meters (430 sq ft) showed increases in the number of buildings and value, but not in the area with respect to the first half of 2018, reported the Instituto Nacional de Estadística y Censos (INEC) – National Institute of Statistics and Censuses.

The official report explains that Alajuela is the province with the greatest positive variation in: number of works (4.74%), value of the work (57.24%) and in area in square meters (23.44%).

QCOSTARICA - Few, if any, businesses began this December...