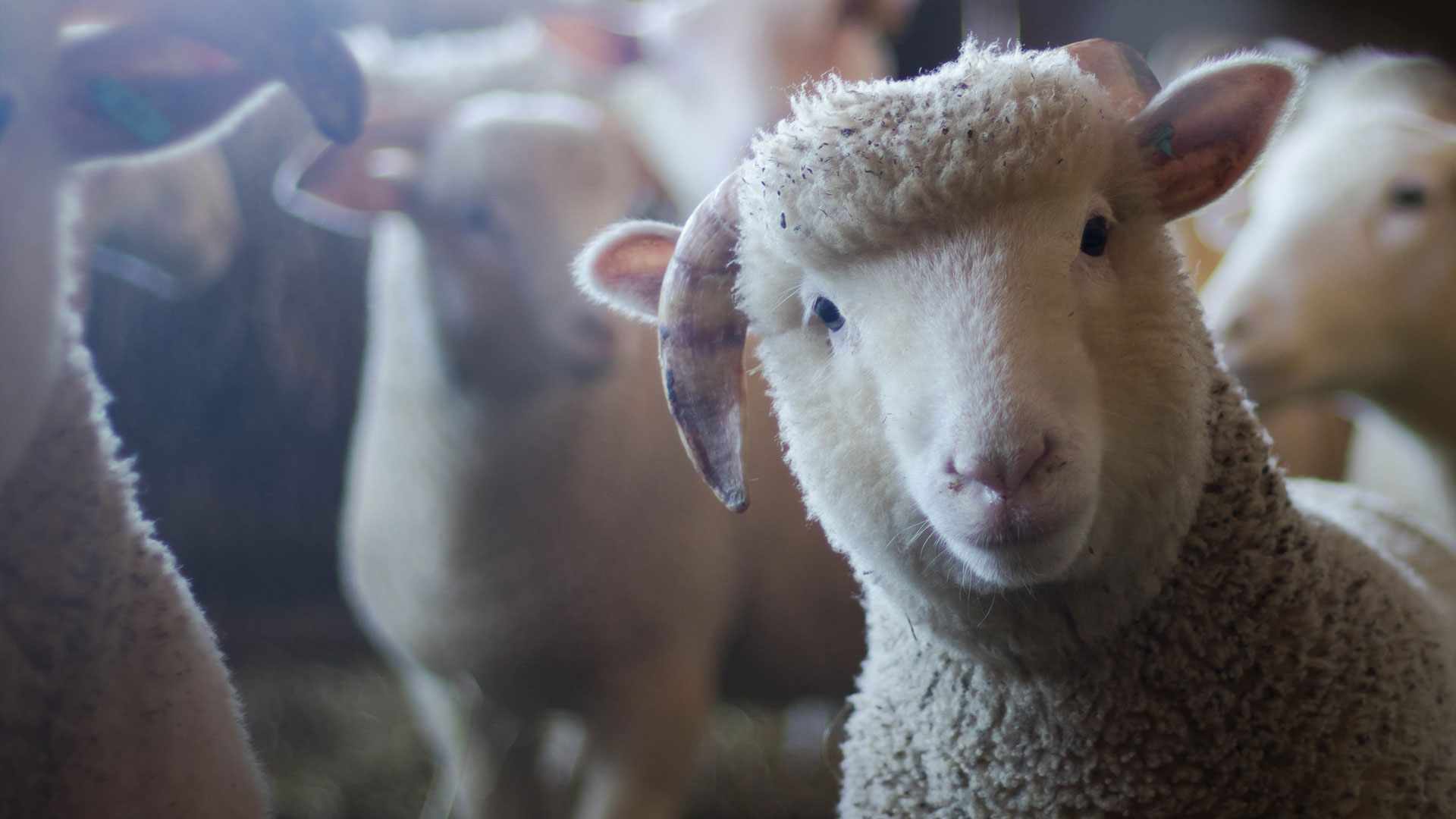 If you build it they will come. In the 1989 film Field of Dreams an Iowa corn farmer hears a voice telling him “If you build it, he will come.” He interprets this as an instruction to build a baseball diamond in his fields; after he does, Shoeless Joe Jackson and other dead baseball players emerge from the cornfields to play ball.

The quote applies to the Costa Rica Convention Center (CRCC), an idea that started more than a decade ago that became a reality, opening its doors for business in April of this year.

It was built, now they will come.

The WVAC2019 is a great opportunity to visit Costa Rica. The WVA congress will bring together veterinarians interested in excellence from around the globe and will offer a world-class program on continuing education in veterinary medicine. Some 1,300 people and some 330 companies are expected to participate in the WVAC2019.

The organization and logistics of the WVAC2019 will be in charge COMEXP Organizador Profesional de Congresos y Afines, a Costa Rican company,  which has a 22-year track record, and to date with more than 500 successful events throughout Latin America.

“The designation of Costa Rica as the venue for the world appointment of veterinary professionals that, for the first time, takes place in Latin America, represents a “sign of confidence in the talent and capacity of Costa Rica’s human resource,” said Nuvia Ramírez , General Manager of COMEXP.

For Gustavo Alvarado, Director of Tourism Management of the ICT, the signing of the WVAC2019 shows the first fruits of the promotional efforts made in the Congresses and Conventions segment to attract major international events.

“The possibility of capturing a world congress of this kind contributes to reinforce Costa Rica’s positioning in this segment by proving that we have the ideal conditions to receive this type of event, a committed private sector with a high level of quality in the provision of services and we have a country with enviable geographic conditions and proximity to the varied tourist attractions that will complement the experience of tourists in this segment,” said Gustavo Alvarado. 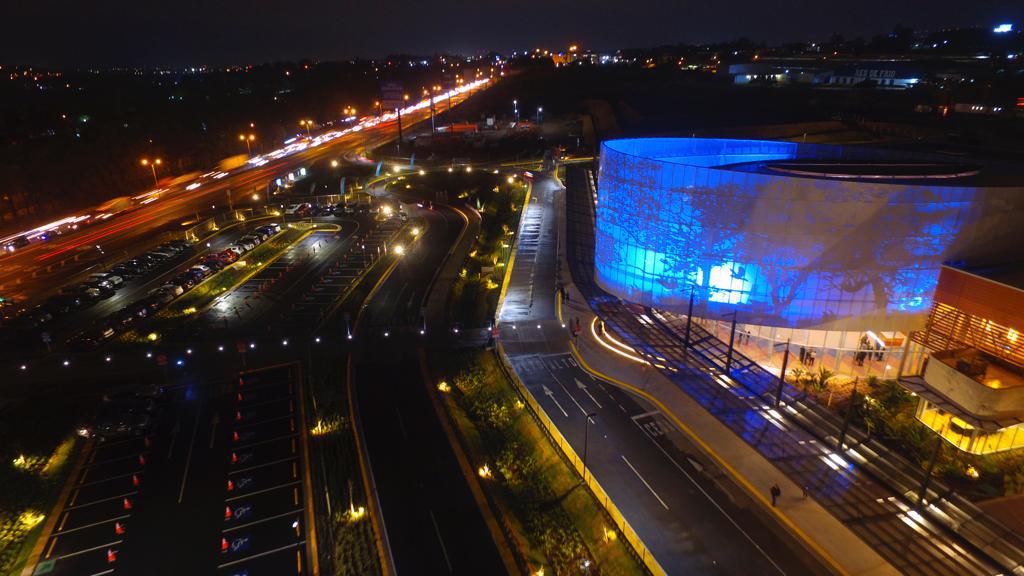 The CRCC is strategically located 8 km from International Airport Juan Santamaría (SJO) and 10 km from San José downtown, with an access from the General Cañas highway, surrounded by a wide range of hotels. The CRCC has a capacity for 4,600 people, with an area of more than 600 square meters, and more than 20 conference rooms. 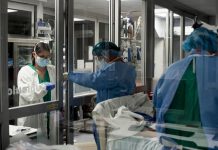 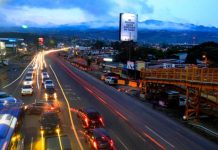