US and Canada Embassies in Costa Rica Closed On October 8

In celebration of Columbus Day in the United State, the U.S. Embassy in Costa Rica will be closed on October 8, 2018.

The diplomatic center will attend the public again on Tuesday, October 9, from 8:00 am to 4:30 pm (normal embassy hours).

Columbus Day celebrates the landing of Christopher Columbus in the Americas on October 12, 1492. Columbus, who was financed by the Spanish monarchs, King Ferdinand and Queen Isabella, was attempting to find a western route to Asia—to China, India, and Asian islands with gold and spices.

Instead he landed in the Bahamas, and became the first European to explore the Americas since the Vikings landed in Greenland and Newfoundland about 500 years earlier.

Not only does the United States celebrate the day, but many Latin American countries observe it. 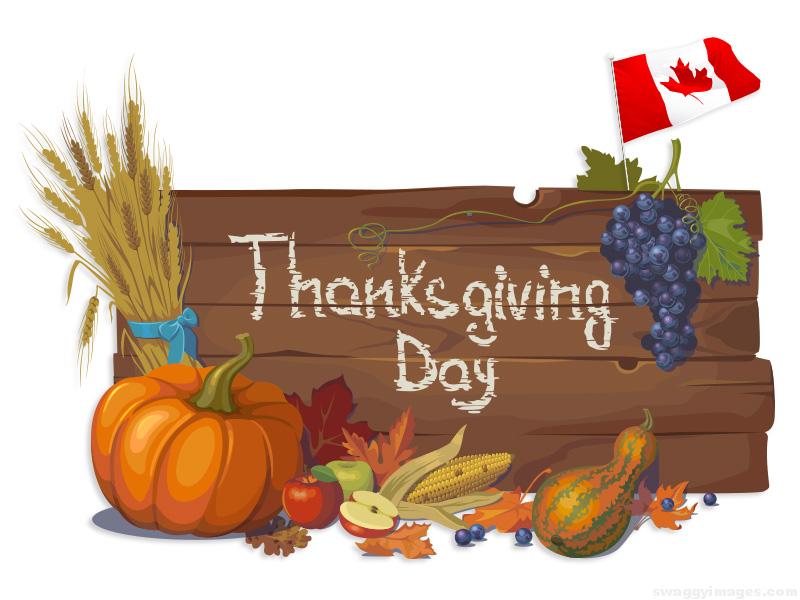 Also, on Monday, October 8, the Canadian Embassy in Costa Rica (Honduras and Nicargua) will also be closed, in celebration of the Canadian Thanksgiving.

Canada celebrates Thanksgiving on the second Monday in October, a celebration of the harvest and other blessings of the past year.

Thanksgiving is a statutory holiday in most of Canada, with the exceptions being the Atlantic provinces of Prince Edward Island, Newfoundland and Labrador, New Brunswick, and Nova Scotia, where it is an optional holiday. Companies that are regulated by the federal government (such as those in the telecommunications and banking sectors) recognize the holiday regardless of its provincial status.

QCOSTARICA - Is there something worse than having a...
Health