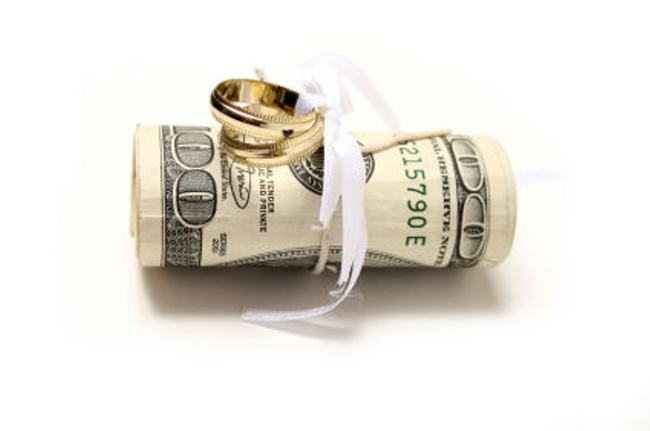 (QCOSTARICA) Many a foreigner has used the “marriage of convenience” option to obtain residency and nationalization in Costa Rica.

In the past, orior to the 2009 reforms, these types of marriages, where the foreigner will pay a Costa Rican national a fixed sum to sign for a marriage, were common. To some extent they still are today.

But, a recent decision by the Sala Segunda (Sala II) of the Supreme Court, annulling such a marriage between a Costa Rican and Colombian entered into in 2007, may change that for many.

In its decision, the judges of the Sala II, noted that the marriage registered on July 4, 2007, before a notary named Palma, was possible through a payment of ¢200,000 colones by Colombian man named Garcia (34 years of age) to a Costa Rican woman named Calderon, who was 18 at the time.

[su_pullquote class=”H2″]More: “Bought” Marriages Protect Foreigners From Being Extradited[/su_pullquote]Court resolution 226-2015, released on Tuesday be the court press office, says the Colombian, in August 2009, filed for naturalization by marriage, which was approved on September 17, 2012.

On September 19, 2012 a request was made to the Civil Registry (Registro Civil) by the woman to annul the marriage and rectify the birth certificate of her son (with another man), who now bore the name of her “marriage of convenience” husband.

In a statement filed with the General Secretary of the Registry, the woman explained how, through a friend, was told how she could make money if she greed to a marriage of convenience. She says she accepted because of her financial need at the time, met with two men, whom she had never seen before, in a Barrio Amon park, where she signed the papers and she was given the money.

The woman also explained that due to fear and economic need she had signed the affidavit that was included in the notary’s registry filing, in which she asserted to knowing her husband, a hair stylist, with whom she had had a brief relationship and then separated.

But getting the marriage annulled by the Registry was no easy task.

In the first try, the Juzgado Primero de Familia de San José in August 2014 rejected the petition, which as upheld by the Tribunal de Familia in November of that year.

On appeal to the Supreme Court, the Sala II annulled the marriage on the grounds that, although there was a subsequent law (from 2009) over sham marriages that was not applicable to the 2007 marriage, the lack of a sanction (penalty) could not save the fact that the act (marriage) was invalid and ineffective by an absolute lack of consent.

The Court concluded that the couple did not enter into a marriage to have children, to live with each other and carry the responsibility of life together and share a common destiny. Without this requirement, the marriage, in the view of the Court did not exist.

QCOSTARICA - Costa Rica will extend the restrictions of its land...
Read more

QCOSTARICA - The restrictions for travelers imposed by the United States,...
Read more

QCOSTARICA - A cold push is expected to grip all of Costa Rica this weekend, with wind gusts of up 100 km/h and cooler...
Vaccine

QCOSTARICA - A new batch of vaccines of 92,430 doses, and the largest received since December against covid-19, arrived Tuesday, as part of the...
Business

QCOSTARICA - The elimination of the daytime sanitary vehicle restrictions in less than a week, given the drop in infections and hospitalizations due to...
Health

QCOSTARICA - Costa Rica is on the verge its seventh consecutive week with a decrease in new cases of covid-19. Between Saturday (February 20)  and...
The Americas

Q REPORTS - On Thursday, February 11, through a virtual broadcast, Costa Rica encouraged the region to join efforts to end the deprivation of...
Central America

Q24n - Central American countries presented a plan on Monday in the face of a possible migratory wave of Haitians, Cubans, Asians and Africans...
Politics

QCOSTARICA - A 30-year-old man, who posed as a dentist, set up an office in the garage of a house in Siquirres, Limón, where...
Employment

QCOSTARICA - Amazon Web Services, Inc. (AWS), a division of the Amazon company, announced the opening of its first Central American office in Costa...