The BIG SALARY Is At The University

(QCOSTARICA) Every child at one points asks themselves ‘what do I want to be when I group’. In Costa Rica the answer is simple: a public servant. But, not at any public institution, you have to pick the right one.

And with good reason.

In the past several days we’ve been bombarded with information of the astronomical salaries being paid to employees of state companies like the Instituto Costarricense de Electricidad (ICE), the state refinery that doesn’t refine anything; the Refinadora Costarricense de Peteroleo (RECOPE) and the Caja Costarricense de Seguro Social (CCSS).

The latest, where the real money seems to be, came yesterday with a list of employees of the state university, the Universidad de Costa Rica (UCR), 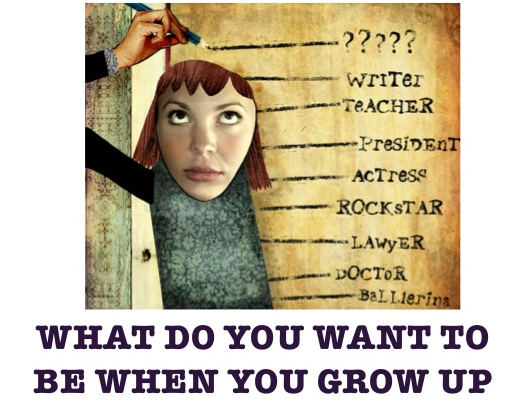 Some public servants at this fine institution earn millions of colones (thousands of dollars) monthly for performing jobs that in the private sector (and other state institutions) is paid half or less than half, such as the ¢2.7 million colones (US$5,000) monthly earned by some traffic cops working on the university grounds.

The issue of wages at the university, which employs 9,294 people, was raised by Movimiento Libertario (ML) party legislator, Otto Guevara, who on July 11 published the entire list of ICE employees (fully identified and with their cedula numbers) as reported to the CCSS for payroll contributions in October 2014. Click here to see the list of ICE employees, their position and salary in pdf format.

The list shows a disparity is salaries such as that of a mathematician/actuary position paying 539,080 monthly, while an general office clerk position pays ¢2.363,920 colones monthly.

At the UCR, we learn that the of the 80 librarians at the university, the top earner takes home ¢3.1 million colones monthly. The same job at ICE has a top pay of ¢2.6 million, while in the private sector ¢877,000.

The wages of technicians and assistants even higher. One official, a “pre-school assistant” was paid ¢5.8 million colones as per the October 2014 report.

And, on top of these astronomical salaries each of the more than 9,000 employees receives by way of annuity, a bonus of 5.5% of their basic salary.

According to the rector of the university, Henning Jensen, “many” factors justify these salaries.

“There may be accidental factors, not constant in the definition of salary, as the case of a person who once appeared with ¢8 million, this was due to the payment of several months in arrears”, justified the rector to La Nacion.

He added that a constant factor in the fattening of the salary of a driver, for example, is seniority and overtime.

At ICE, the state power and telecom, says the disproportionate salaries published are based on false data compared with private sector workers and the minimum wage established by the Ministry of Labour.

According to a press release, the ICE says the numbers reported by Guevara were distorted as the included three bi-weekly payments in construction projects, increasing the average by more than 50% over the previous months. The institution says it also make two yearly adjustments, in April and September) in its report to the CCSS.

Raising arms against this tide of publicatins is the Frente Interno de Trabajadores y Trabajadoras del ICE (FIT) – the ICE worker’s union – which has called on a general strike for Thursday, July 27, when some 10,000 ICE employees are expected to take to the streets in protest of the “wage attacks”.