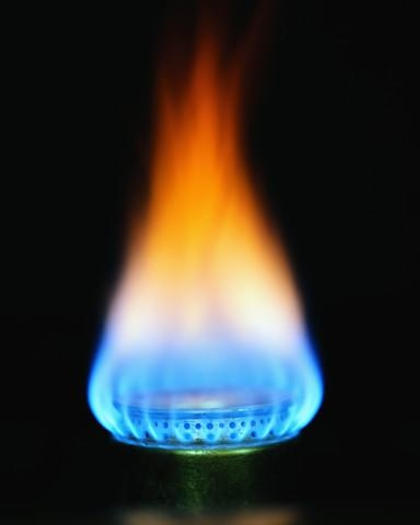 Costa Rica’s Presidenta Laura Chinchilla has long been a fan of natural gas due to its low carbon emissions, so it came as no shock when she signed a decree this week declaring importation of the fuel “in the public interest.” 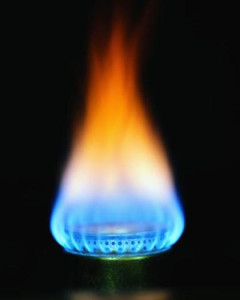 She said that the fuel would be an “transition” measure until the country develops alternative fuels. No doubt she has her eye on the 2021 deadline for the country to become carbon neutral.

Earlier in her term, Chinchilla appeared weakening in the government resolve to prohibit petroleum drilling when she declared she might allow drilling for natural gas because it burns cleaner.

A barrel of crude oil currently costs about $95, sometimes spiking to more than $100. The equivalent of natural gas costs about $25. The conversion to natural gas on a meaningful scale could be a boon to the country’s balance of payments.

Minister of the Environment Rene Castro made the announcement during the inauguration of a new $23 million refueling system at Juan Santamaria International Airport Monday.

The new refueling facility can refuel 11 planes simultaneously. Castro said that in another year, he expects to sell about $172 million in jet fuel and gasoline.

The new facility is located a Base Two, far from the passenger concourses. The old facility was located there but have to be closed to allow expansion of passenger services. But the new one is also safer for the public.

Commentary: But the massive import of natural gas, which could come within six months, should be accompanied by a conversion of buses and other road transport to the new fuel. One overwhelming source of pollution here are cars and buses.

How this might be encouraged is the problem because private bus companies may well resist converting.

We can’t resist this: They may think that there’s no fuel like an old fuel… (Sorry about that!)