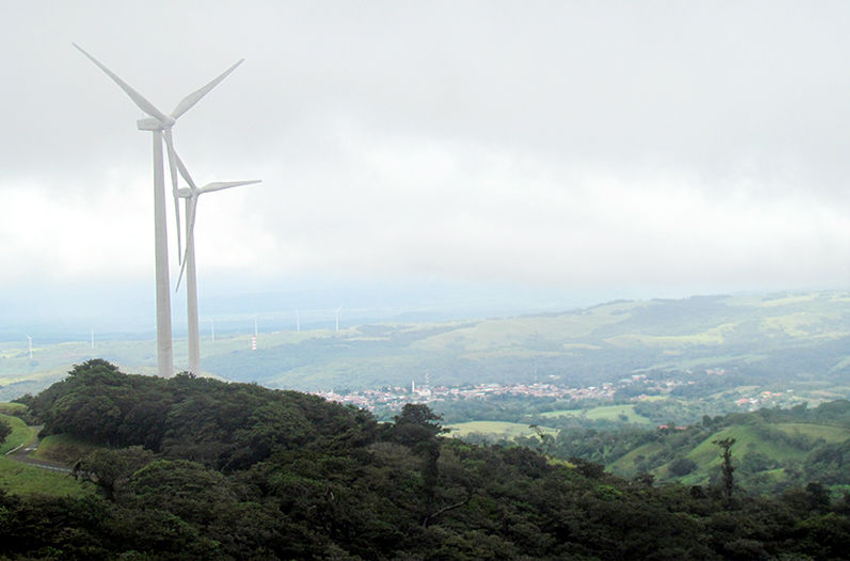 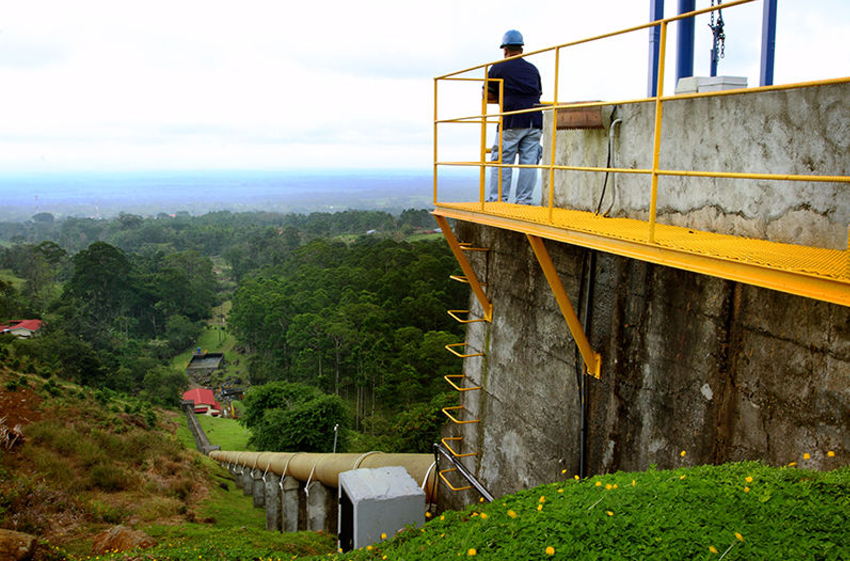 According to the Costa Rican government authorities, the country’s electricity demand is covered until 2019, an argument which has been used to rule out the draft Proyecto de Ley de Contingencia Eléctrica (Contingency Power Act), which proposed increasing private power generation in the country.

There are currently 81 private projects waiting to be chosen by the state-owned power and light utility, the Instituto Costarricense de Electricidad (ICE) to sell renewable energy.

Currently on the waiting list for eligibility from the ICE are 32 hydroelectric projects; 25 wind projects; 19 solar projects and five municipal solid waste or biomass projects, the latter are exempt from caps by law. These 81 projects would add a capacity of 1,207 megawatts (MW), nearly half of the installed capacity with is currently available to the country, 2,776 MW.

The limits on private generation is based on Ley 7200,  that says private operators cannot provide more than 15% of the energy of the Sistema Eléctrico Nacional (SEN) – National Electricity System. This year, after 24 years of the SEN, the limit  of 28 firms has been reached.

Currently, ICE produces 74% of all electrical energy in the country; the balance (26%) comes from non-state generators and cooperatives.

In 2013, ICE spent ¢59.417 billion colones in purchasing power from private generators at the set price of ¢37 colones per kilowatt hour (kWh).