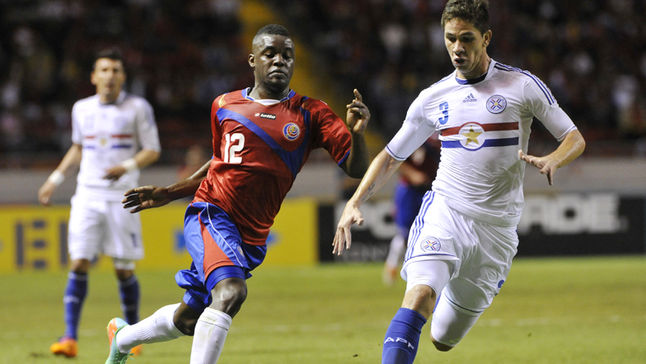 Scoring for the Ticos was  Joel Campbell, playing with the  Greek club Olympiacos on loan from English club Arsenal, and Alvaro Saborio who currently plays for Real Salt Lake in Major League Soccer and both playing Costa Rica national football team for the FIFA World Cup 2014.

The “Tricolor” or “Sele” as Costa Rica’s national team as it is also referred to, will be looking to Saborio and Campbell, along with Bryan Ruiz, led by Colombian coach Jorge Pinto, to get past the first round play in June in Brazil.

QCOSTARICA - An eight-year-old boy who had no risk...
Politics