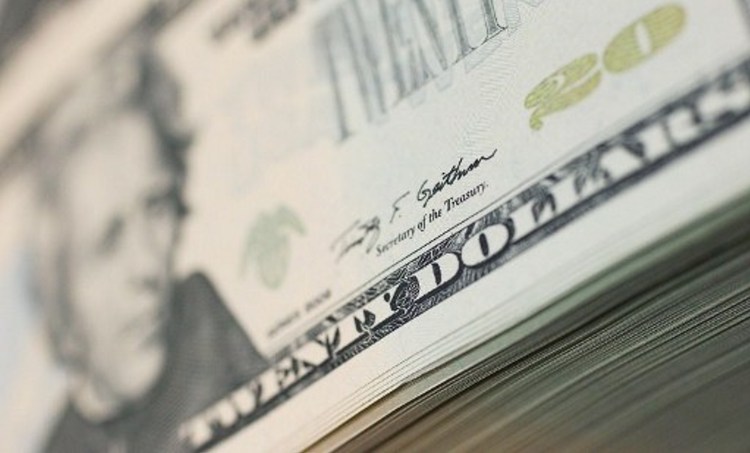 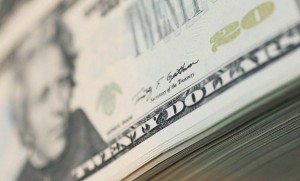 Economists, bankers and businessmen foresee a constant dollar rising from this year. There are even studies that estimate a rise in the price of the currency of ¢10 and ¢20.

This emerges from the economic survey “Expectativas de la variación del tipo de cambio” by Costa Rica’s Banco Central (Central Bank) and a survey of 23 economists by the weekly El Financierio (EF), as part of the Financial Intelligence Report.

In the first study, respondents estimated a currency appreciation of 2.1% within six months and 3% within 12 months, measured against last December. This means we could see an increase in the exchange rate from betwee ¢10 and ¢15 colones.

The EF says that 65% of the respondents expect the dollar exchange to be betwween ¢500 and ¢520 during this year.

The dollar exchange closed Monday on the wholesale dollar market (Monex) at ¢507.13, an increase of almost ¢5 colones from the last day of trade in December.

If the change meets expectations, exporters would see and improvement in their business, but those with debts in dollars will pay more in servicing debt if they do not receive income in dollars.

According to Roger Madrigal, director of the Economic Division at the Banco Central, said that a small surplus of dollars from the private sector, combined with an increased demand for dollars from the non-financial public sector led to the rise in the exchange rate.

Madrigal added the rise is also influenced by the low capital inflows to the country during the first days of the new year, as compare to the previous three years. Madrigal expects that the volume of dollars will be reduced based on announcements by the U.S. Federal Reserve last month to begin the so-called “taper”, cutting the amount of its stimulus by US$10 billion a month.