What Do Presidential Candidates Offer Voters? 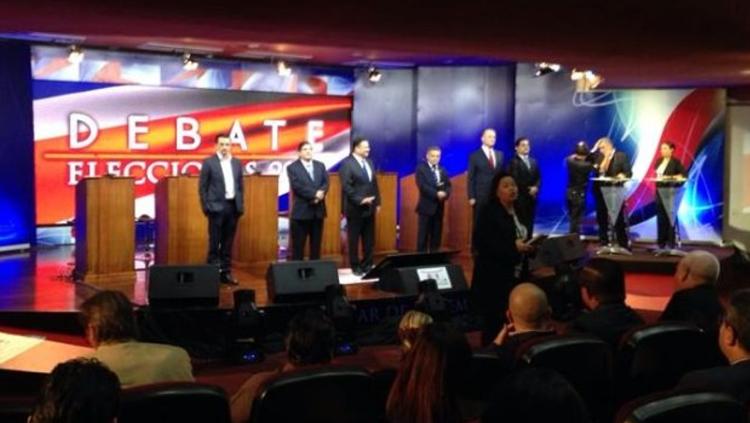 Monday night the Tribunal Supremo de Elecciones (TSE) held the second half of the presidential candidates debate, resulting in much of the same of the Sunday night debate.

Nothing surprising came out of the debate.

After answering questions, each of the candidate was able to explain their proposal for governing and tell the voters their vision of Costa Rica.

Here are some of the reasons why, according to them, they should get the vote:

José Manuel Echandi: Offers up his experience in functions such as the Ombudsman’s Office and as a legislator.

Johnny Araya: Strengthen and defend the democratic system. Reduce the social gap and extreme poverty. A Costa Rica with better production and distribution.

Justo Orozco: Offers to work hard. Explaining his work as a teacher and as a legislator.

Rodolfo Piza: Recovery of consensus and education. He highlighted his work as head of the CCSS where he built about 400 EBAIS (clinics).

Sergio Mena: Offers a government made up of new people.