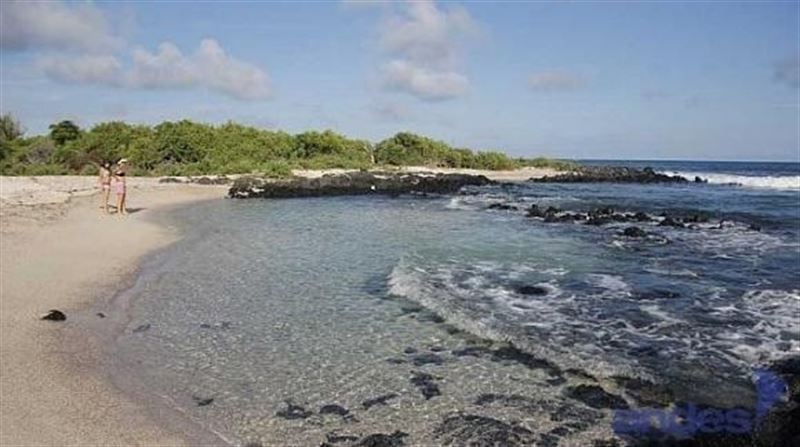 QUITO – Ecuador and Costa Rica signed an agreement to delineate maritime boundary between the two nations here Monday, capping more than 30 years of negotiations on the matter

Costa Rica’s Foreign Minister, Enrique Castillo, who signed the document with his Ecuadorian counterpart Ricardo Patino, said their shared maritime boundary will serve as a point of integration between the “sister nations.”

“The signing represents a valuable example of understanding and the beginning of a stage of cooperation,” Patino told reporters.

Costa Rica shares maritime boundary with Ecuador to the southwest.

Both agreed to dispatch a technical commission to study the issue in March 2013, and the results were presented on April 11, paving the way for the signing of the agreement.