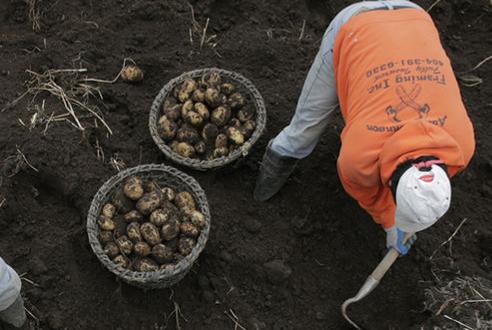 QCOSTARICA – The food industry says we can see layoffs and a shortage of potato chips due to a low of the supply of potatoes in the country, while farmers and the government say there is still a good supply of product.

The Costa Rican Chamber of Food Industry (Cámara Costarricense de la Industria Alimentaria – CACIA) says that several processing plants have already stopped production due to the shortage of raw material and are asking the government to eliminate tariffs, which is currently 45%, on potato imports.

The CACIA says the “crisis” has for weeks paralyzed production in several processing plants, threatening the jobs of some 2.000 people in the sector.

In a letter to Casa Presidencial (Government House) on April 15, CACIA details how Costa Rican potatoes, besides being consumed directly by the consumer, are also used as raw material for the processing industry for making potato chips.

Juan Carlos Salazar, General Manager of Productos Kitty, one of the country’s largest potato chip producers, said imports from the United States and Canada are closed off for phytosanitary issues (risk of entry of disease) and that there is no license to import raw material from other global suppliers. 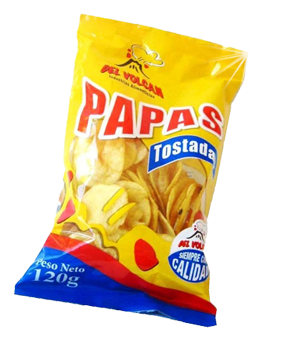 However, Fabián Segura, president of the National Chamber of Potato Producers (Cámara Nacional de Productores de Papa) denied that there is a shortage.

Segura admitted that last December’s rain was above average and, therefore, many farmers could not plant. “That is the cause of the reduction in supply, but there is no shortage,” says Segura.

José Joaquín Salazar, deputy minister of the Ministry of Agriculture and Livestock (Ministerio de Agricultura y Ganadería – MAG), also said there is enough product to supply the market, according to quarterly planting surveys.

Salazar explained that the industry wants the elimination of phytosanitary restrictions with the United States and Canada, but that is not a negotiable issue.

Arlyne Alfaro, director of planting polls at the National Production Council (Consejo Nacional de Producción – CNP), said that in general there is sufficient supply of potatoes.

At least 400 people were laid off by the Intercontinental Hotel,...
Read more