Nicaragua State Bank Will Be Of Mixed Capital 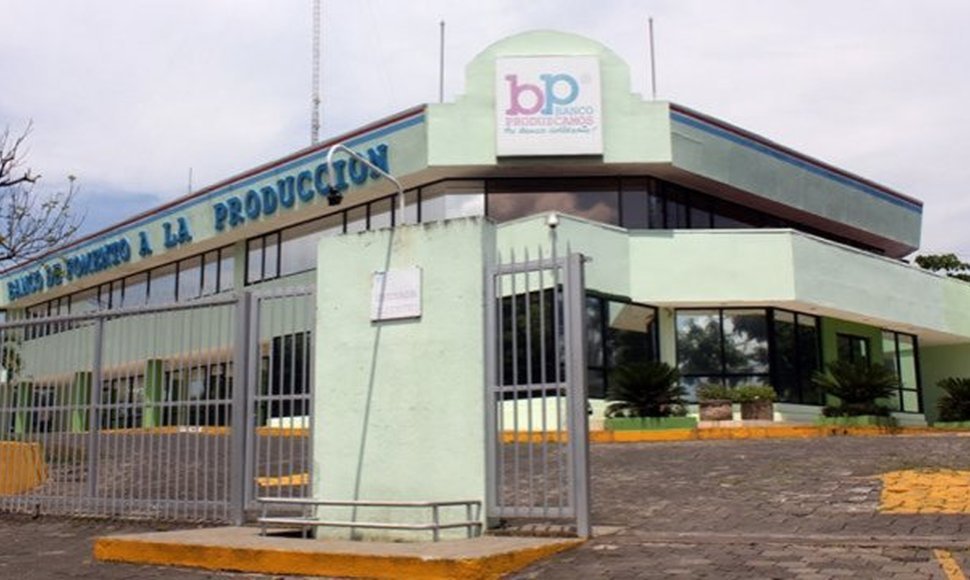 TODAY NICARAGUA – The government of Nicaragua has authorized the issuance of shares of the Banco de Fomento a la Producción to incorporate private partners to the entity and turn it into a joint venture.

It is projected that the private sector obtain up to 60% of the shares and the State the rest. Until February 2015 the credit portfolio of Banco de Fomento reached US$1.2 billion, according to data from the Superintendency of Banks and Other Financial Institutions ( Superintendencia de Bancos y Otras Instituciones Financieras – Siboif).

Wálmaro Gutierrez, chairman of the Committee on Production, Economy and Budget (Comisión de Producción, Economía y Presupuesto), told Elnuevodiario.com.ni that “… the objective is to also engage the private sector, which is the largest sector … for more funding, more resources for placement of loans to the agricultural and tourism sectors and small and medium enterprises. “

The president of the Superior Council of Private Enterprise (Consejo Superior de la Empresa Privada), José Adán Aguerri, said “what is being sought is an alternative to spur investment and the Government decided that this was the alternative, return it to a private bank. “

Today, Sunday, June 6, only ODDS can circulate. The measure is countrywide and applied between 5:00 am and 9:00 pm, save for those under...
Economic Recovery