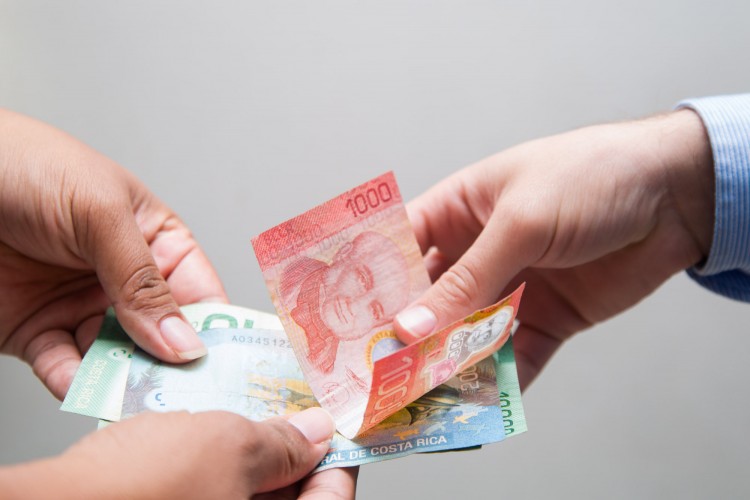 QCOSTARICA – Costa Rica is failing to effectively enforce the rules, resulting in a moderate level of prevention in combating money laundering and terrorist financing says the report by the Financial Action Task Force Latin America (Gafilat).

The ABC’s aim to regulate and strengthen monitoring systems in the country.

“Aware of the vulnerability of the Central American region we are looking at strengthening of the monitoring systems through predictive modeling and data mining so that financial institutions to anticipate unusual or suspicious activities,” Daniel Bañados, chairman of the organizing committee, told ACAN/EFE.

Among the main topics to discussed in the forum included reducing the use of cash as payment, strengthen remittance sector and corporate criminal law and the prevention of money laundering.

“Financial institutions are not immune, and we must work to strengthen the system. Both Costa Rica and the region are vulnerable for their geographical location, between the drugs produced in South America and the movement of funds,” said Bañados.

Bañados assures that Costa Rica has not been directly linked to criminal activities related to terrorist financing, however, important the country be prepared.

From the executive summary of the report

1. This report summarizes the Anti-Money Laundering and Counter-Terrorist Financing (AML/CTF)
measures in place in Costa Rica as of the date of the on-site visit (January 19- 30, 2015). It analyzes the level of compliance with the 40 Recommendations of the Financial Action Task Force (FATF) and the level of efectiveness of the AML/CTF system in Costa Rica, and issues recommendations on how to strengthen some aspects of the system.

2. In general terms, Costa Rica has a number of legal and regulatory tools and structures that enable Costa Rica to fight against ML/TF. Notwithstanding that, some technical deficiencies were identified that should be addressed in order to ensure a strong AML/CTF system.

3. Costa Rica has conducted the National Risk Diagnosis of Money Laundering and the Terrorsit Financing (RD-ML/TF) and, in general terms, Costa Rica presents an appropriate level of understanding of its Money Laundering (ML) risks, highlighting that in its development, an appropriate level of coordination and cooperation was observed between the relevant authorities and the private sector.

4. The country is in the process of developing a National Strategy aimed at implementing policies and activities based on the risks identified, including measures and resource allocation to address and mitigate the ML/TF risks. These are part of the action plan being developed as part of said Strategy. As to the level of understanding of the risks associated to terrorist financing (TF), Costa Rica has a low risk level of TF, mainly because terrorism is not considered a direct threat to the country.