The country with the largest renewable energy capacity is Iceland, which produces 7,830 MW for every million inhabitants. 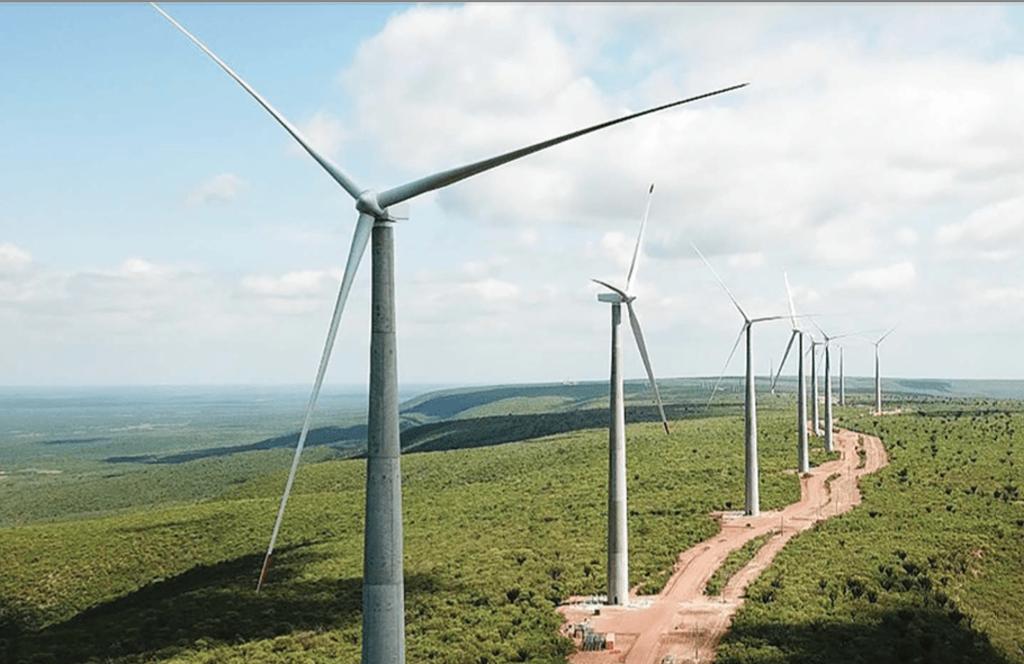 QCOSTARICA – The Compare the Market Australia study looked at each developed country where renewable energy accounts for the majority of total electricity capacity, to reveal the countries most reliant on green energy.

Countries most dependent on green energy: 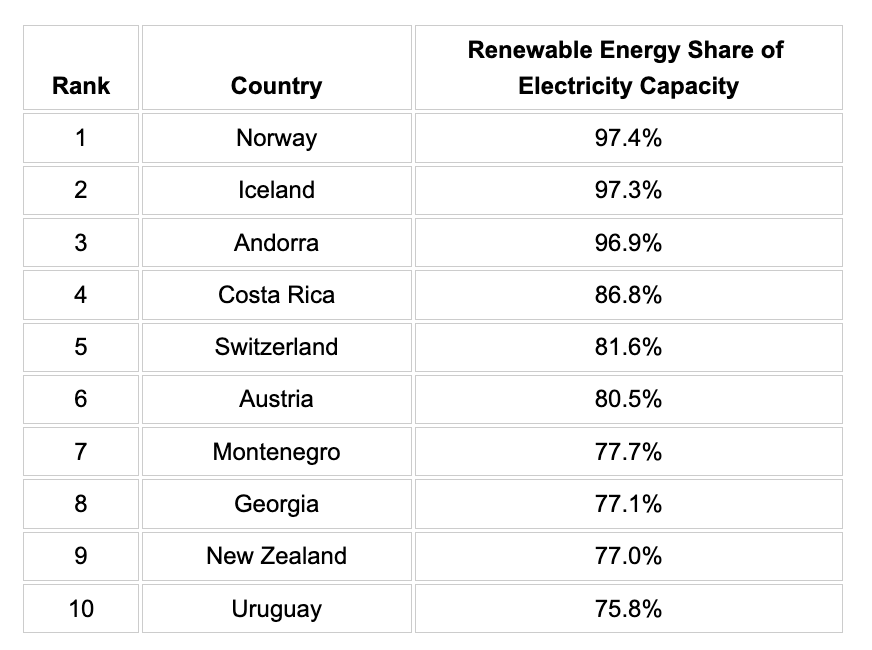 Looking specifically at countries where renewable energy accounts for the majority of total electricity capacity, Norway comes out on top with 97.4%. The country produced 33,003 MW of hydropower in 2020, but also uses wind, solar, and bioenergy.

Only behind Norway in terms of its share of renewable energy is Iceland, with 97.3% of capacity coming from renewable energy. And it’s not surprising given that the nation aims to be carbon neutral by 2040.

Iceland produces much of its energy from renewable sources, with most hydroelectric power coming from plants owned by Landsvirkjun (the National Power Company).

The small principality of Andorra has a renewable energy share of 96.9%, which has actually fallen from 100% since 2015. Most of the energy here is imported from Andorra’s neighbors (including France and Spain) and uses hydroelectric, bioenergy and solar energy.

The Instituto Costarricense de Electricidad (ICE) announced the end of an...
Read more