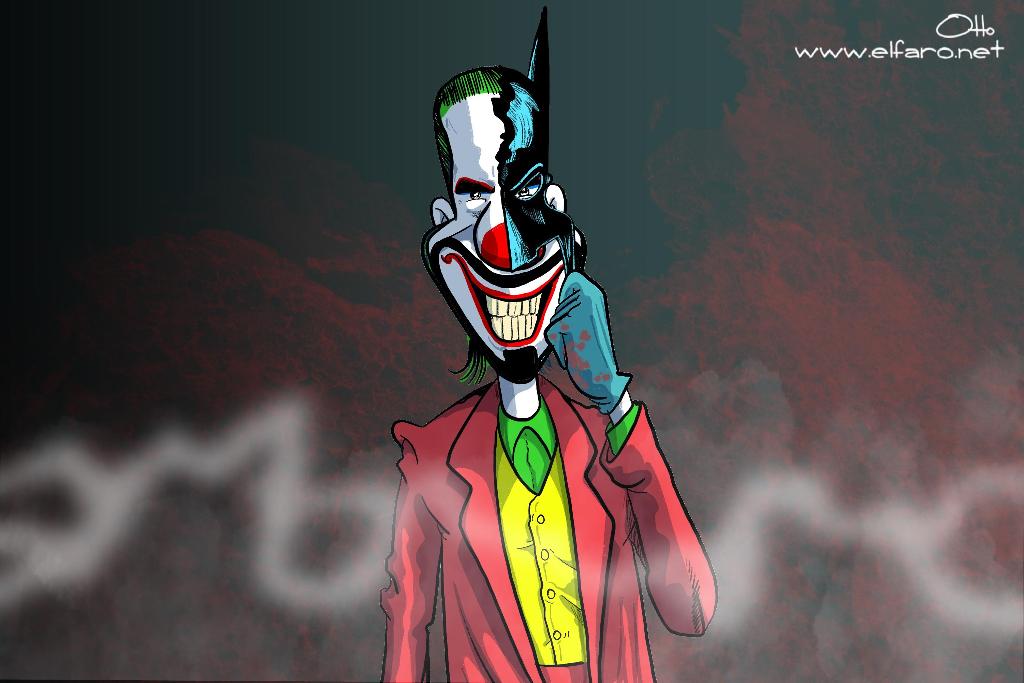 Q24N – The notorious criminal gang Mara Salvatrucha 13 (MS-13) in El Salvador blamed a recent killing spree that left almost 90 people dead on the government after it broke an alleged two and a half year-long pact, local news site El Faro reported on Tuesday.

A total of 87 people were murdered between March 25 and 27, with March 26 marking the bloodiest day in the country’s recent history with 62 homicides.

El Faro reported that a leader of MS-13 told the paper that the gang was responsible for the bloodshed that they claimed was in response to the arrest of several gang members who had been lured to a meeting with government officials.

The paper also said it had recordings of an ally of Salvadoran President Nayib Bukele that confirm the longstanding deal between the government and the violent gang, something that Bukele has previously denied.

Violence in the Central American country had reached a relative low in recent years, an apparent success for a country that regularly ranks as one of the most violent in the world.

During the same period, the alleged pact between the government and MS-13 reportedly saw Salvadoran authorities block the arrest of the gang’s members, as well as giving preferential treatment to jailed members, as long as they kept the murder rate down.

In December 2021, the US Treasury Department announced sanctions against the individual heard on the recordings, Carlos Marroquin, for carrying out “secret negotiations” between the two sides.

According to a statement, Marroquin and the Director-General of Penal Centers Osiris Luna, had “directed, facilitated and organized” meetings with imprisoned members of MS-13 to arrange a “secret pact.”

Following the murder spree in March, Bukele called on the parliament to launch a 30-day state of emergency, which was then later extended for another 30 days.

This led to the arrest of 30,000 people. There are an estimated 70,000 gang members in the country, which has a population of almost 6.5 million.

On Bukele’s request, Congress also passed reforms that include sentences of up to 15 years for any attempt to control territory by gang members.

Bukele’s turn against the Maras appears to have been triggered by initial accusations by newspaper El Faro that his government was maintaining the pact with the gang.

- Advertisement -
Paying the bills
Previous articleGovernment of Nicaragua closes another six NGOs from Europe, the US and Costa Rica
Next articleCosta Rica has a dependency of 86.80% on green energy, the fourth highest in the world