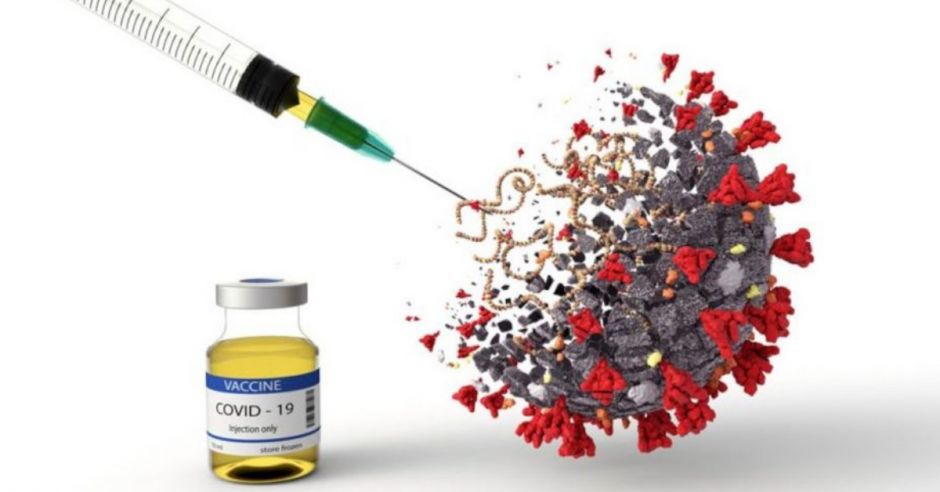 QCOSTARICA – At the beginning of this month of May, Costa Rica has applied almost a million vaccines, as announced by President Carlos Alvarado on his Twitter account.

While the president stated the country has surpassed the million mark, the numbers from the Caja Costarricense de Seguro Social (CCSS) SIVA EDUS indicate that as of May 3, 2021, it has applied 950,252 doses, of which 605,099 are the first dose and 345,153 people have received their second dose.

Previously, the president stated that herd immunity will be achieved in the last quarter of the year, which would allow to considerably reduce the risk of contagion.

“According to current projections, we will finish vaccinating people over 65 by May 15, and all group 2 before the end of June. As I have already pointed out, we have also started the vaccination of group 3, which has risk factors. All this with the aim of drastically reducing hospitalization and mortality. We plan to achieve herd immunity in the last quarter of this year,” Alvarado said.

On the other hand, three out of every ten Costa Ricans have doubts about getting vaccinated against Covid-19, or would not be vaccinated at all, or would make acceptance of the vaccine depending on the brand, according to the most recent CIEP survey of the UCR.

The survey indicated that there is an increase in doubts about being vaccinated among those with a lower level of schooling, while the willingness to get vaccinated is much higher among people with higher education and those over 55 years of age.

Concerns about blood clots that have been reported in many countries with the AstraZeneca and Johnson and Johnson vaccines would explain some of the doubts.

QCOSTARICA - The vehicle restriction of odds and evens...
Economy