Tax exemption is only available to goods received from family members and with no commercial value. All online purchases will be taxed based on their category. 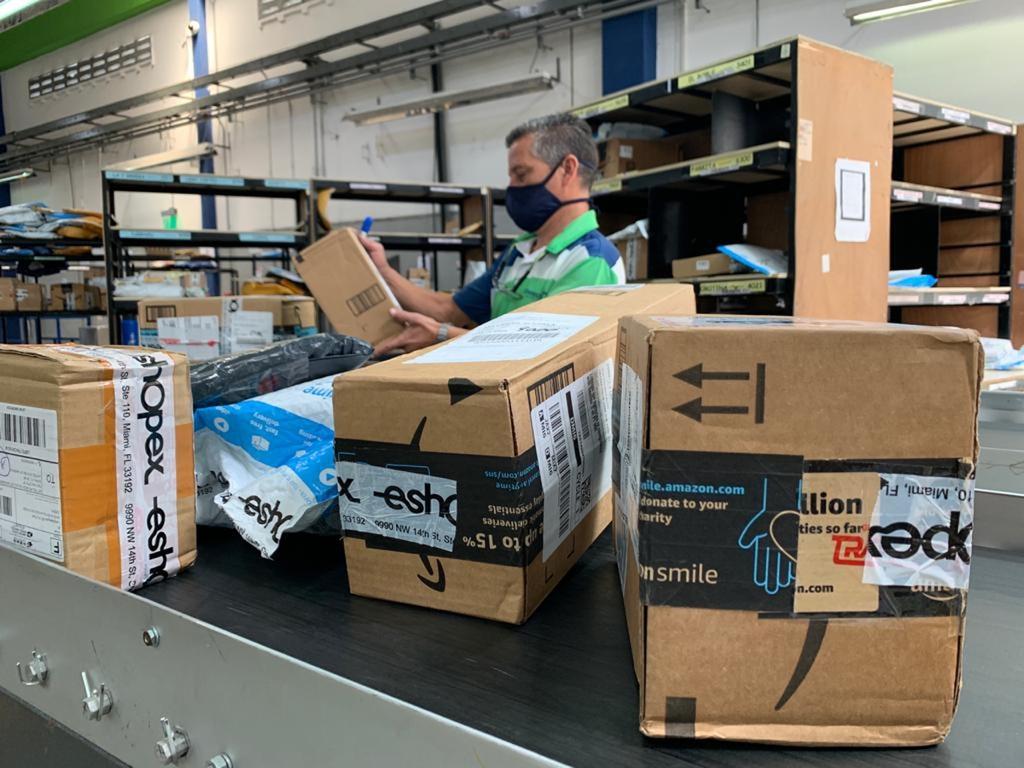 QCOSTARICA – As of this week, tax exemptions on-line purchases of less than US$500 have been eliminated, except for goods without a commercial value sent by relatives, and aimed at individuals instead of companies, confirmed Elian Villegas, Minister of Finance.

With this adjustment, the interested parties must go in person to the fiscal warehouses to collect the articles sent by their relatives and must present supporting documentation, to receive the exemption.

That is, the packaging forwarding companies can no longer manage the exoneration process on behalf of their clients as it was until a few days ago. Each person must meet the requirements personally.

The change will undoubtedly affect consumers of items purchased from their computer at better prices abroad such as electronic devices (televisions, tablets, computers, cell phones, video game consoles), clothing, footwear, vehicle parts, musical instruments and household appliances, among others, and have it shipped to Costa Rica, without the burden of the import tax that can range from 13% to 81%, depending on their category.

Before the change, consumers could save the import tax on items under US$500, twice a year.

Companies like AeroPost confirmed that it interrupted the exoneration service it gave its customers as a result of the publication, on March 11, of the Regulation to the Central American Uniform Customs Code (RECAUCA IV), decree No. 42876-H-COMEX, that went into effect on May 1.

The regulation, according to the Treasury, aims to eliminate the regulatory disparity and equate customs procedures with the Central American region, in addition to improving the movement of cargo across borders and strengthening regional trade.

Additionally, it added, the regulation is a tool to stop smuggling through the Customs Declaration to enter the merchandise deposit regime, as well as to define the modality of family shipments.

In Sección VII de Pequeños Envíos Familiares (Artículos 595 y 596) – Section VII of Small Family Shipments (Articles 595 and 596), the regulation to which Costa Rica adhered specifies that the person to whom goods are directed under this modality, must prove their right to receive the goods by means of a shipping document consigned in one’s name, sent by a family member and must sign the customs declaration ex officio in person.

In this case, the presentation of the commercial invoice will not be required.

The benefit will not be cumulative and can only be enjoyed once every six months for merchandise credited with a single invoice of less than US$500, which includes the cost of the goods, transportation insurance, and freight.

If the required documentation is not presented, the General Customs Service (in the case of Costa Rica) will proceed to set ex officio the value of the merchandise according to the applicable valuation system and will collect the corresponding taxes to take retrieve the items.

QCOSTARICA - The term "sugar daddy" was born to...
Politics