The country stopped vaccination against the disease in 1959 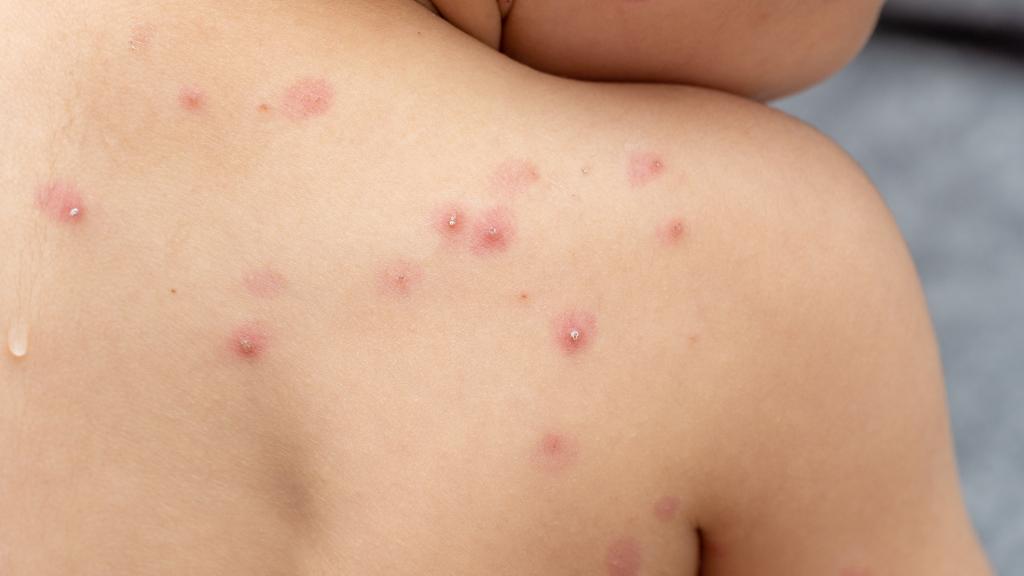 QCOSTARICA – Costa Rica has not recorded a case of smallpox since 1933, that is, 89 years ago. In addition, it has not vaccinated the population against this disease since 1959. This according to the School of Biology of the University of Costa Rica (UCR).

This issue becomes relevant given the analysis made by the Ministry of Health on a possible suspected case of monkeypox (viruela símica in Spanish), which has already accumulated more than 650 cases in 20 countries.

Gilbert Alvarado, from the UCR School of Biology, explained that there have been small outbreaks since 2003 in the United States and Nigeria.

Alvarado commented that the World Health Organization (WHO) has only attributed infections between people, so the origin of the virus has not been specifically determined.

Earlier this week, the Ministry of Health reported the first suspicious case of monkeypox in the country, a tourist from Norway who arrived in the country in a group of six. on Friday, ruled out monkeypox, after performing a PCR test for Orthopox, a test whose result was negative.

QCOSTARICA - The Minister of Health, Joselyn Chacón, at a press...
Read more

QCOSTARICA - The Government of Rodrigo Chaves has already...
Rico's Digest