Tourist has enterovirus and is stable; case ruled out with PCR test for Orthopox 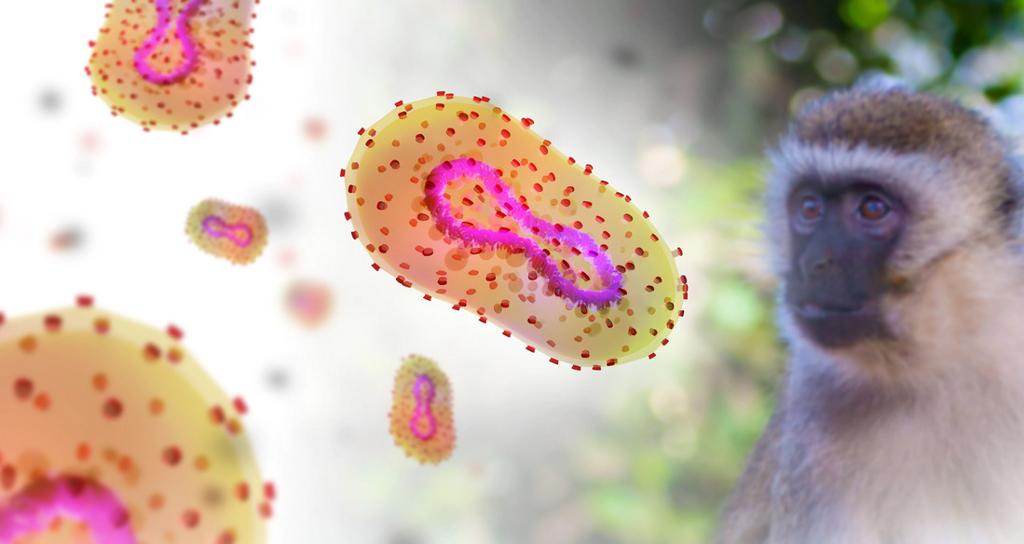 QCOSTARICA – The Ministry of Health ruled out Monkeypox (Viruela Simica in Spanish) in the case of the 21-year-old Norwegian tourist who presented lesions on her feet and hands several days after entering the country.

“The result was negative for monkeypox,” said Chacón, announcing, at the same time, that Costa Rica will have a real-time PCR test specific for monkeypox, thanks to joint efforts with the Pan American Health Organization (PAHO), the results of which will be analyzed by the Instituto Costarricense de Investigación y Enseñanza en Nutrición y Salud (INCIENSA) and will take 5 to 6 hours.

According to Health authorities, the case of this tourist was ruled out with a PCR test for Orthopox, making it not necessary to send the sample to the United States Center for Disease Control and Prevention (CDC).

Although the PCR does not identify the monkeypox virus directly, the Ministry of Health explained that it does identify the family to which it belongs. In this case, monkeypox was ruled out as the virus family was not detected in the analyzed sample and another disease (enterovirus) was diagnosed.

On Wednesday, June 1, the Ministry of Health issued the Guideline for the Surveillance of Monkeypox. Click here for the guideline (in Spanish).

As to the state of health of the tourist, Health officials report that she is stable, with lesions to her hands and feet but with improvement in her evolution, slight burning in skin lesions, without pain or fever.

Eight other people (six fellow tourists and two Costa Ricans) were under surveillance along with the Norwegian, but Health did not detail in her statement what conditions they are in and what will happen to them.

To arrive at the diagnosis of enterovirus, support was coordinated between INCIENSA, the Hospital México, and the National University (UNA), as well as private medical services.

Enteroviruses are a large group of viruses; it is estimated that there are more than 100. The virus that causes poliomyelitis, for example, belongs to this group.

Some form breakouts on the skin like those seen in monkeypox. They also have other symptoms in common, such as fever, weakness or malaise. Enteroviruses mainly affect children, but this does not exclude adults.

“We see enteroviruses very frequently. So far adult doctors are starting to see more of it. The virus is classic in children, but it is ‘entering the world of adults, so to speak,'” said María Luisa Ávila, pediatric infectious disease specialist who was Minister of Public Health during the administrations of Óscar Arias (second term) and Laura Chinchilla.

Ávila explained that, in general terms, enteroviruses are not very aggressive and people heal on their own in a few days, as seen in the Norwegian tourist.

RICO's DIGEST. How many times, driving in the wee...
Politics