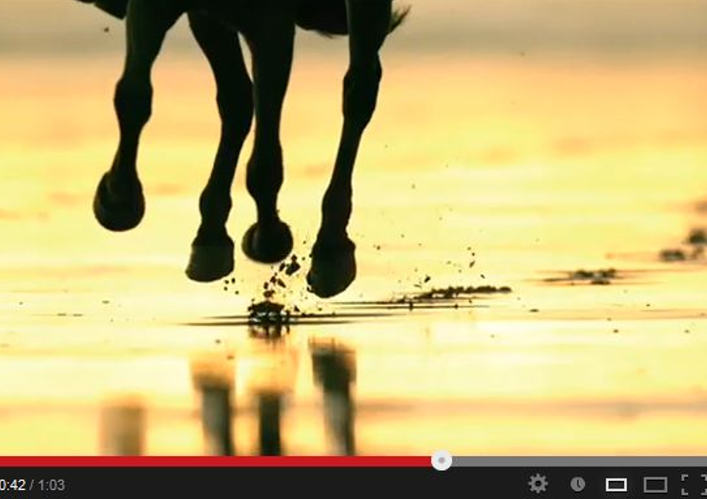 ICT international advertising presented for the United States and Canada

The short film is shown before the beginning of the movie.

The shooting was carried out for 25 days with the renowned director, Patrick Pierson, who is responsible for documentaries and commercials and whose works have earned him awards at the international film festivals, including two of his projects that were presented at the Cannes Film Festival.

The objective of the shoot was to capture the living experiences in the different areas of the country. On this visit, 50 hours of film were captured. Working with the production team was Andrés Madrigal, experienced Costa Rican photographer and graphic designer who has concentrated on Costa Rica´s tourism area, trying to rescue the ¨Tico¨ authenticity, as well as the emotions and experiences and convert them into images.

According to the ICT, the objective of this first installment of the project is to construct a top quality photographic and video library, that covers just about the entire country, presenting different areas and tourist activities, natural beauties, characteristics of the areas and the authenticity of the destination.

About 8.5 million impressions are estimated; meaning the number of times that people will be directly exposed to the 60 second film.

“The publicity advertisements that will be promoted this year and next responds to the precise approach of the country´s tourist competitive strategy, which implies consolidating the differentiation of the destination, betting on innovation, the positioning of the sustainable tourism development model and the joint work between the public and private sectors that have characterized the Costa Rican tourism”, says Allan Flores, Costa Rica’s minister of Tourism.

App Go Costa Rica: Another novelty is the creation of the Go Costa Rica App, which will be designed in the iOS platform, for Ipad. This tool seeks to inspire dreams, simplify vacation planning and share experiences before the visit.

The app will be launched in July; it will have different categories, such as adventure, cultural, nature, and relaxation tourism showing a wide variety of the tourist activities that can be done in the different regions of the country. Including, thanks to the large amount of visual material available, people will be able to create their own videos of Costa Rica and share them on Facebook.

The app will be promoted in different ways, for example in digital media and social networks, thanks to the reach of the influencers and it will be available for free at the App Store. In the next phase, an adaptation for the Android will be evaluated and the translation to other languages.