Costa Rica: Homicides and Assualts Are Up, Car Thefts and Burglaries Down 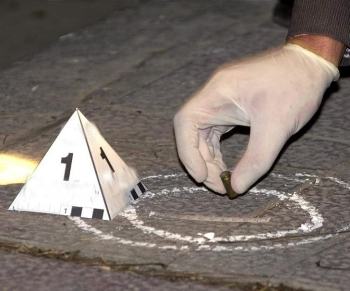 The number of homicides in Costa Rica has increased by 8% and assuatls by 20% in the first seven months of the year, as compared to the same period last year, says the Organismo de Investigación Judicial (OIJ).

A report by the Crime Analysis Unit of the OIJ indicated that between January and July 2013, 227 homicides occurred in the country,  while only 209 were recorded in the same period in 2012.

The top two cities with the highest level of homicides is the capital city of San José and the Caribbean port city of Limón.

The report also noted an increase in the number of assaults, the most frequently committed crime in Costa Rica.

However, car thefts have decreased this year, down 15.7% over the last year. In the January-July period of 2012, 850 car thefts were reported, in the same period this year, the OIJ reports only 716.

Burglaries have also decreased, with 781 cases so far this year, representing a drop of 4.2% over last.