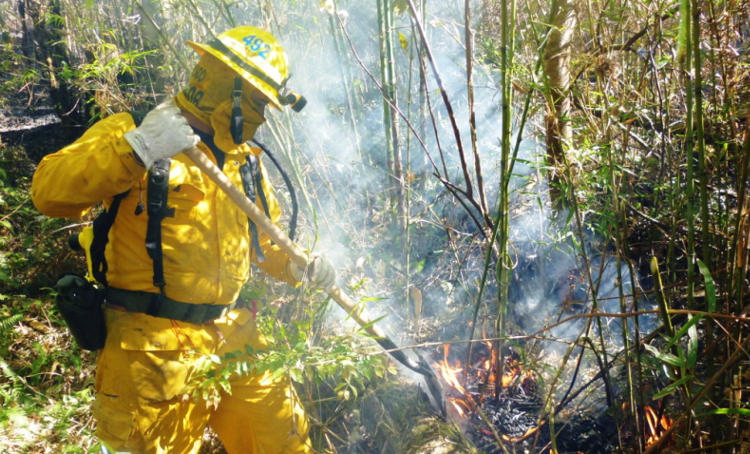 The country is woefully short of funds to combat forest fires, the newspaper La Nacion revealed this weekend. The 2014 budget allots ¢178 million colones for fighting the wildfires while experts say that ¢600 million is needed. 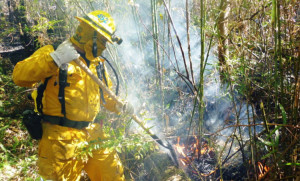 Even though forestry officials do not expect a similar year to 2013 when a drought hit the country in 2012 and extended the dry season, the lack of rain and increases the hazards every year. About 25% of the country is covered with national forests.

Although Juan Diego Navarro of the Meteorological Institute notes that the rainy season’s rainfall was normal last year, the dry season is always accompanied with high winds that fan flames and make fire-fighting difficult and, worse, hazardous.

This year, some 1,600 firemen will be available to combat forest fires. The fire season extends from Jan. 15 to May 15, when rains begin to fall again. Driest regions are in the north and Pacific.

In February, the government will launch a fire prevention program called “A fire less, a forest more.” Like the United States, Costa Ricas forest fires are mainly started by people. This week a fire in California was started by three campers whose fire was negligently allowed to get out of control. They are in jail now.