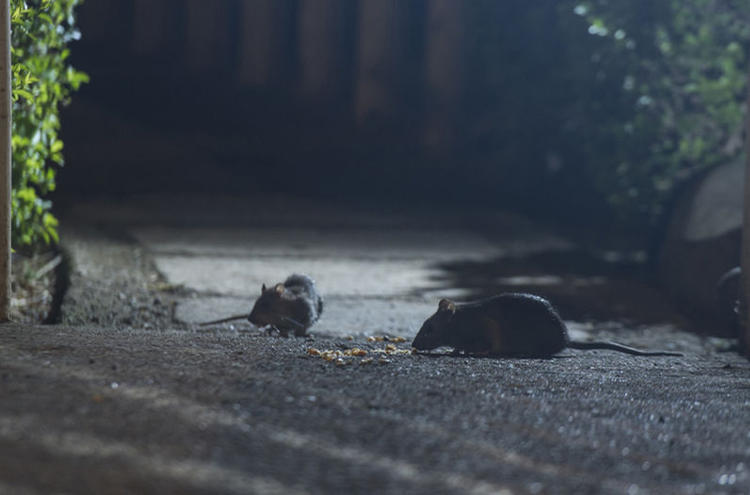 The Ministry of Health has come to the aid of the Municipality of San José in combating a serious rat problem in the area of Parque Okayama, in San Francisco de Dos Ríos. 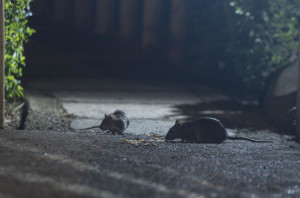 The problem has been ongoing since October 2013, when area residents began complaining of the infestation, a problem that municipality budgeted only ¢236.000 colones (US$570 dollars) to eradicate.

A meeting at the beginning of this year brought help from the central government, to exterminate rats from sidewlaks, bridges and the park itself.

Alfonso Salas, head of the Section of Parks for the municipality, told La Nacion that since January 14 donation of the rat poison the rat situation is coming under control, seeing a marked reduction in the number of rodents plaguing the community.

The director of Área Rectora de Salud Sureste Metropolitana, María Antonieta Acuña, said last year the municipality was asked to improve garbage collection in the area of the park. Acuña believes the infestation was due to a lack of proper maintenance by the municipality.

The municipality, by way a press release, is asking area residents not to feed the ducks and pigeons in the park, in an effort to curb the proliferation of rat infestation and that city officials will be collecting and burying the dead rodents to prevent odors. 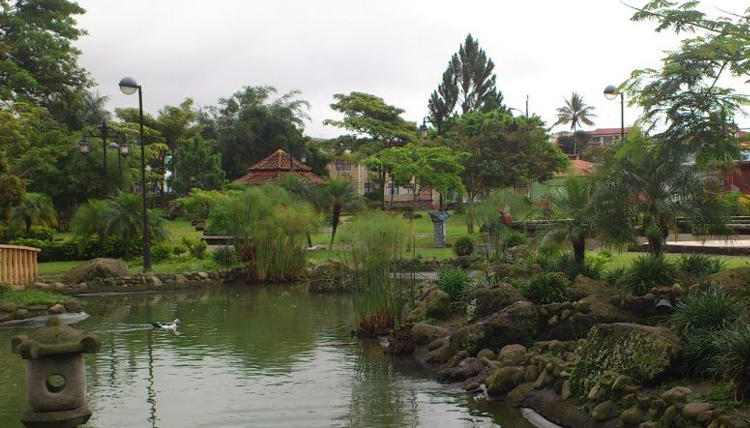 The Okayama park commemorates the 30 years of brotherhoos between the cities of San José and Okayama, Japan.

ROME — Italy is to require the country's entire...
Rico's Digest