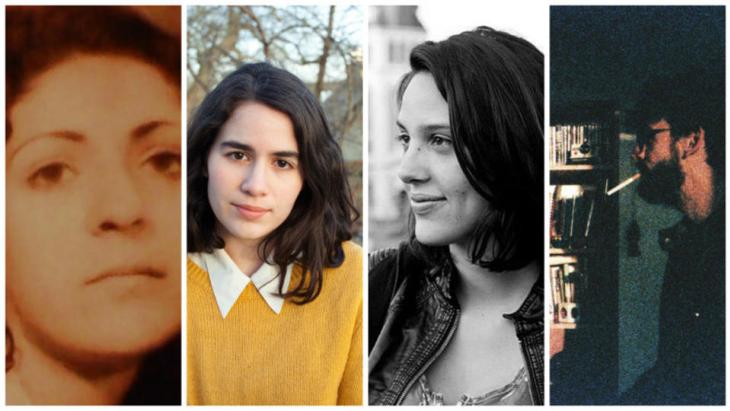 COSTA RICA EXTRA – The Costa Rica International Film Festival has chosen its winners for its fifth edition. An initiative of the Ministerio de Cultura y Juventud (Ministry of Culture and Youth),  this year 72 films from around the world  were included in the festival that ran from December 8 to December 17, in San Jose.

The judges of the 2016 fest announced the competition and audience award winners in each of the festival’s three categories at the closing ceremony Saturday at the Magaly Theatre.

“After 10 intense days, the 2016 edition of the Costa Rica International Film Festival comes to an end, having firmly established that it is committed not just to national and Central American cinema, but to strengthening its ties with audiences, whose numbers swelled this year compared to the 2015 edition,” CRFIC Artistic Director Marcelo Quesada said in a statement. “With each passing year, CRFIC has gained increasing recognition as a showcase for contemporary cinema in all its diversity.”

“For a country that is making more and more films of an increasingly higher standard, the CRFIC should serve as a platform to incentivize production, provoke reflection and shape new audiences,” Film Center Director Fernando Rodríguez said in the statement. “The 2016 edition surpassed the previous one in terms of its potential as a forum for the promotion of new audiovisual values in our country and Central America as a region.”

QCOSTARICA - The Government on Thursday changed its bill...
National