Costa Rica is among the most indebted in Latin America

Report of the Economic Commission for Latin America and the Caribbean shows that after Argentina and Brazil, Costa Rica is the nation with the highest public indebtedness as a percentage of GDP, as of September 2020 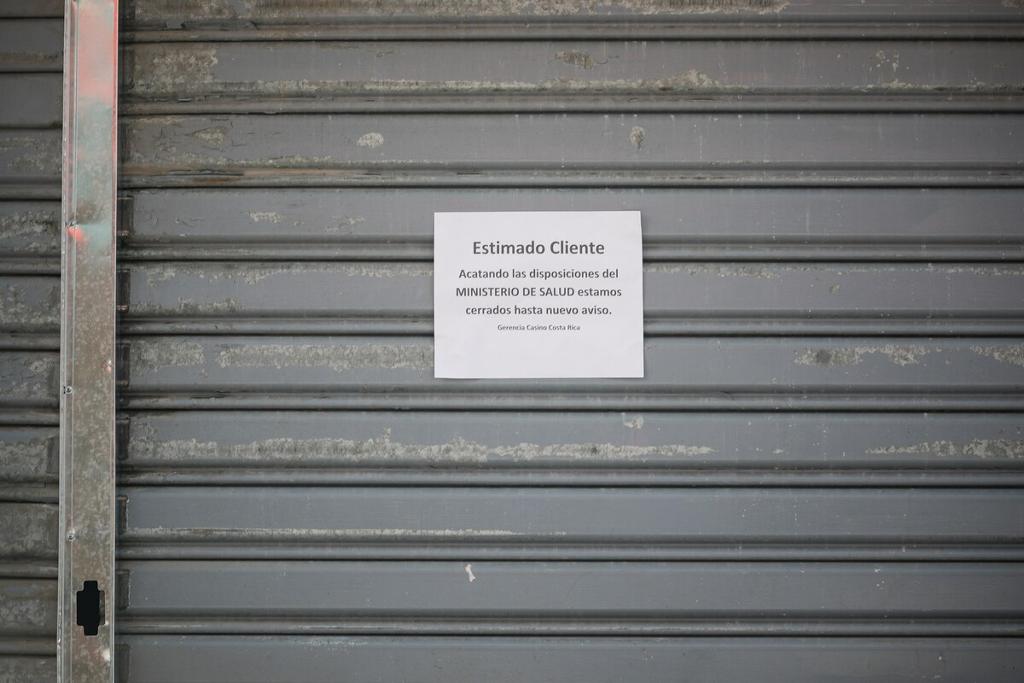 QCOSTARICA – The Government of Costa Rica stands out in Latin America for being one of the countries with the highest indebtedness as of September 2020, and is also among those that have increased debt the most this year.

Costa Rica also stands out for being the nation with the highest increase in interest payments by the Central Government, between 2019 and 2020.

“In 10 out of 12 Latin American countries there is an increase in interest payments between 2019 and 2020; in Costa Rica, the maximum increase reached is 0.7 points of GDP ”, comments the report.

This increase in interest payments is consistent with also being the third government with the largest financial deficit as of September of this year (6.7%), after El Salvador (8.1%) and Brazil (12.3%).

The report explains that the economic crisis derived from the pandemic has greatly affected public revenues in the region. The paralysis of economic activity and the sharp drop in private consumption has had an impact on tax collection.

In addition, tax collection has also been affected by the tax relief measures that countries have applied to support families and businesses.

In Latin America, the total revenues of central governments with respect to production went from representing 13.6% in 2019 to 13.1% in September 2020.

“Despite this difficult context, in the second half of the year the contraction of tax revenues began to ease in the region,” the report states.

For its part, public spending has been one of the key tools to respond to the crisis. Forceful fiscal efforts have been seen throughout the region, through packages of measures that have sought to strengthen public health systems and channel resources through subsidies and transfers to families and businesses.

“The growth of primary spending —which excludes interest payments— has been significant, with real interannual variation rates above 10% in several countries (and exceeding 20% ​​in some cases) in the period between January and September 2020 compared to the same period of the previous year,” the report indicates.

In the case of Costa Rica, said primary expenditure as of September, despite higher expenditures to attend the pandemic, decreased 0.6%.

- Advertisement -
Paying the bills
Previous articleBrazil’s Bolsonaro supports vaccination against covid-19
Next article“Yes, by Gallina!” No more is needed.

Q24N (Revista Summa) Recently, the Ministry of Health of...
Reports