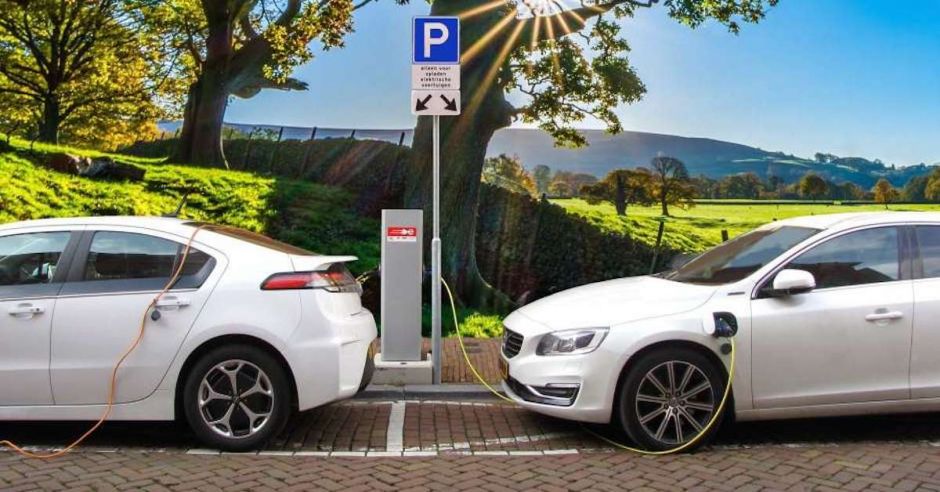 QCOSTARICA – With the acquisition of 727 electric vehicles between January and September, Costa Rica reached a total of 3,106 registered electric vehicles, positioning itself as the Latin American leader per capita.

Of that amount, the State acquired 330 electric vehicles this year, which were assigned to 35 institutions, including 108 to the Instituto Costarricense de Electricidad (ICE), 50 to the Correos de Costa Rica (Costa Rican Post Office) and 32 to the Compañía Nacional de Fuerza y Luz (CNFL), the national power and light company, a subsidiary of ICE.

Of the total of the electric fleet, 470 are automobiles of all types of national use, 162 are motorcycles or vehicles with 2-3 wheels with license plates and 25 are slow traffic vehicles.

Throughout 2020, 34 centers of the national fast charging network have been installed; centers allow an 80% charge in 20 minutes. In total, Costa Rica has 136 charging points for electric cars, the third country in Latin America with the largest infrastructure of this type, according to Electromaps figures updated to October 16. 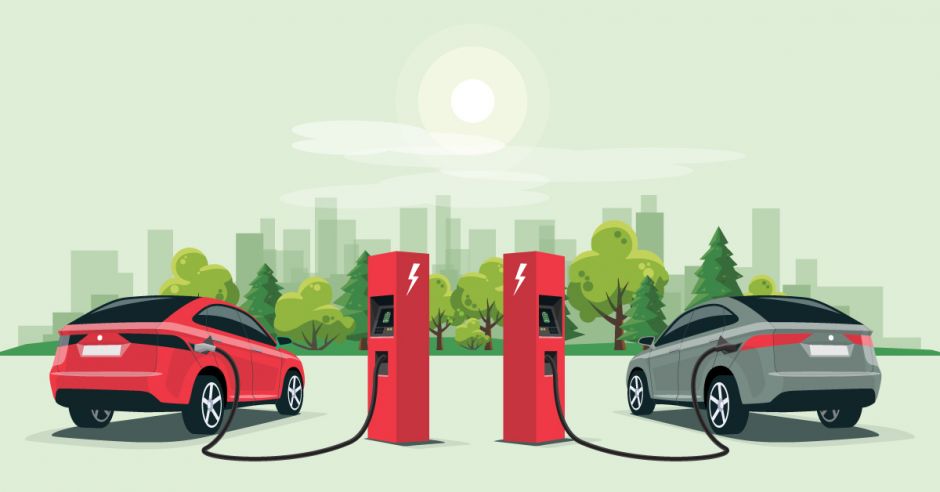 Electromaps collects data on chargers and connectors from countries around the world, although it does not include China, the country with the sixth highest penetration of electric cars, according to Statista. Click here for charges and connectors in Costa Rica.

Users of electric vehicles have the possibility of accessing a virtual application to reserve the charger and manage the payment of the electricity consumed.

In August of this year, the Dirección de Energía, dependiente del Ministerio de Ambiente y Energía de Costa Rica (Directorate of Energy, dependent on the Ministry of Environment and Energy of Costa Rica) projected that 2020 would end with an electric vehicle fleet of 4,324 units.

QCOSTARICA - As is custom every second Friday of...
Health